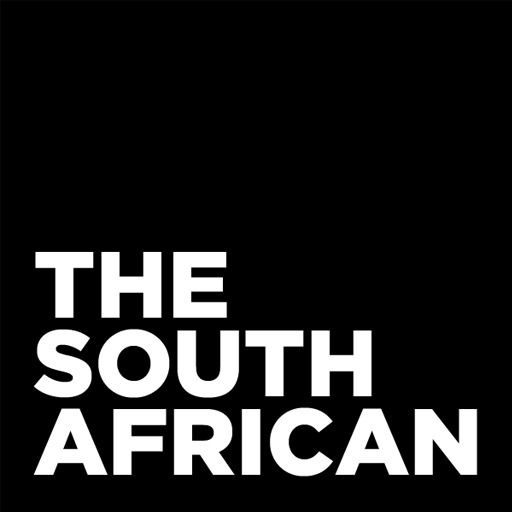 Top rugby officials in Wales were warned of an equality and diversity “ticking time bomb” before claims of a sexist culture at the Welsh Rugby Union emerged, the BBC reported on Monday.

Welsh women’s rugby former manager Charlotte Wathan said she considered suicide due to what she described as a “toxic culture” of sexism at the WRU.

Now it has emerged leading British businesswoman Amanda Blanc, who chaired Welsh rugby’s professional board, told the WRU it had a “deep rooted” culture and behavioural problems.

In her WRU leaving speech, Blanc, the chief executive of Aviva insurance, said she was questioned whether she had “sufficient business experience” to be the chairwoman of the WRU’s professional board.

Blanc, a UK government women in finance champion and Sunday Times Businessperson of the Year, quit after two years as Wales’ Professional Rugby Board chairwoman in November

…. to be continued
Read full article at the Original Source
Copyright for syndicated content belongs to the linked Source : The South African – https://www.thesouthafrican.com/sport/rugby/wales-rugby-union-rocked-toxic-culture-as-former-employees-go-public-breaking-23-january-2023/ 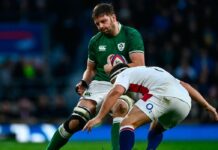 Until rugby can tackle head on the issue of head-on tackles, it is not deserving of the public’s trust