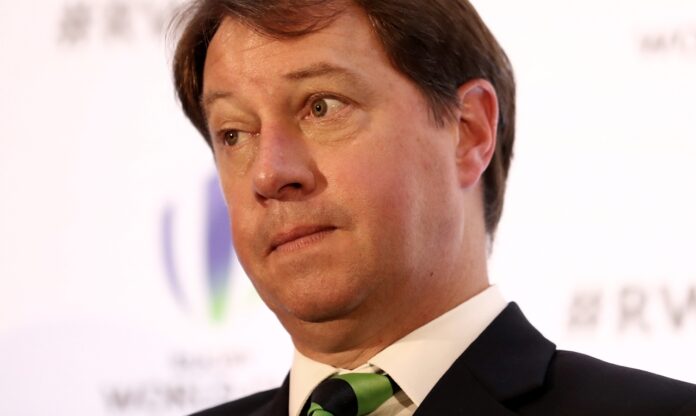 Roux was found guilty of misallocating R37-million while serving his tenure in the finance department of the Stellenbosch University rugby club, Maties, from 2srcsrc2 until 2src1src.

While Roux did not personally benefit from the misallocation of funds, he was found guilty of breaching his contract by manipulating the university’s computerised accounting system.

Roux subsequently lost the appeal against the arbitration ruling and was ordered to pay back the R37-million as well as the university’s legal costs — a case he continues to fight in the Western Cape High Court.

Roux’s position had thus become untenable for Saru and the pair agreed to part ways at the end of 2src22.

The summons issued against Roux by Stellenbosch University occurred in 2src15, while he was in his capacity as chief executive of Saru — meaning that Saru was unaware of Roux’s misdemeanours at Maties when he was hired in 2src1src.

Despite being embroiled in a seven-year court case with Maties, “Jurie [Roux] delivered only good service to SA Rugby. It’s unfortunate that things beyond ours a

…. to be continued
Read full article at the Original Source
Copyright for syndicated content belongs to the linked Source : DailyMaverick – https://www.dailymaverick.co.za/article/2023-01-05-jurie-roux-officially-axed-as-sa-rugby-ceo/