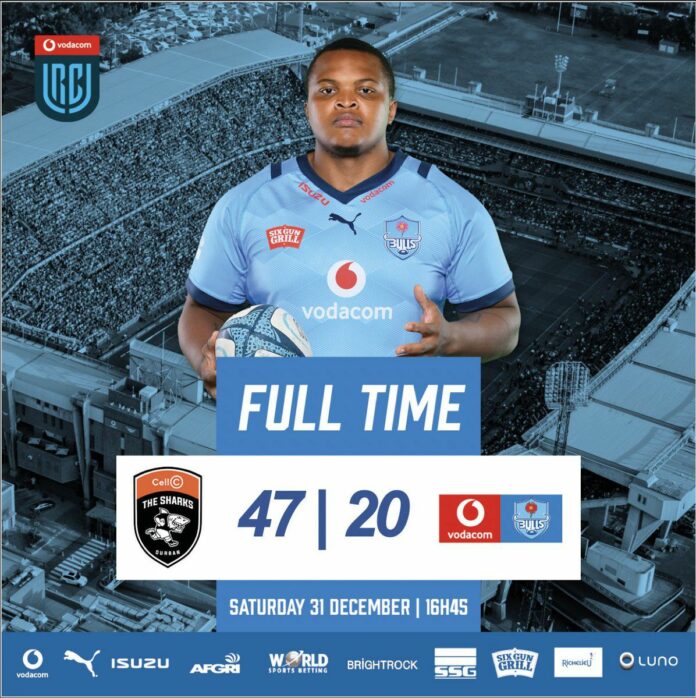 Check out Jake White’s touchline interview in the immediate aftermath of the Bulls’ mortifying 47-2src United Rugby Championship defeat against the Sharks.

The Bulls were handed a 27-point defeat by the high flying Sharks at the Shark Tank on Saturday after the home side running in five tries. The result saw the Sharks move up to fifth on the United Rugby Championship table, just five log points behind the fourth-placed Bulls, who had play two more games than their Durban-based rivals.

The Bulls initially looked strong as they sped out to a 13-6 lead, but they suffered a double blow when both Canan Moodie and Cyle Brink were yellow carded, which allowed the Sharks to storm back an

…. to be continued
Read full article at the Original Source
Copyright for syndicated content belongs to the linked Source : The South African – https://www.thesouthafrican.com/sport/rugby/united-rugby-championship/watch-jake-white-bemoans-bulls-yellow-cards-post-match-news-1-january-2023/