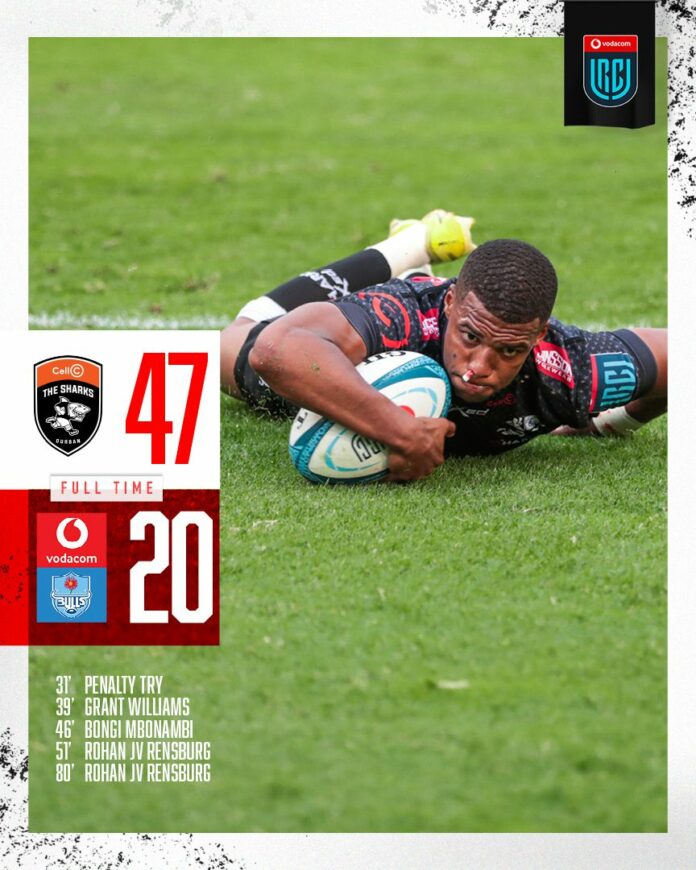 Neil Powell has lauded the Sharks’ stunning turn around in fortunes in the United Rugby Championship after their 47-2src bonus-point win over the Bulls in Durban on Saturday.

The Sharks sacked their coach Sean Everitt after the team slumped to consecutive defeats against the Bulls in Pretoria (4src-27) and Cardiff Rugby in Durban (35-src).

With the Sharks’ season seemingly disintegrating, Powell was promoted from assistant to head coach and since, the Sharks have enjoyed a stunning turning around; though it has to be said that Powell’s job was made substantially easier by the return of their Springboks.

Powell team is now up to fifth on the United Championship log, just five points behind the Bulls with two games in hand over the local rivals.

…. to be continued
Read full article at the Original Source
Copyright for syndicated content belongs to the linked Source : The South African – https://www.thesouthafrican.com/sport/rugby/united-rugby-championship/elated-powell-demands-more-from-high-flying-sharks-news-1-january-2023/