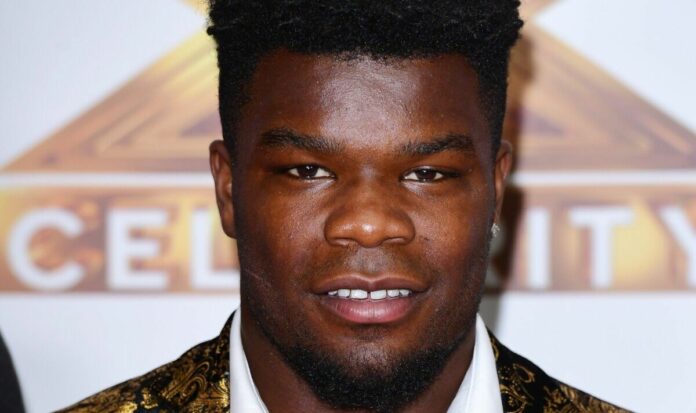 CCTV footage captures the last time rugby and X Factor star Levi Davis was seen in public. The athlete can be seen leaving a pub in Barcelona.

Levi is understood to have last been heard from over a week ago after he travelled to Ibiza with a friend.

Reports suggest he then left on a boat to Barcelona by himself.

They add that he took this journey on October 29.

Appeals have since been made for information on the young man’s whereabouts and the Government said it is providing “consular support”.

The newly-seen CCTV clip, obtained by the Mirror, shows Levi leaving the Old Irish Pub on the Rambla dels Caputxins street in Barcelona on October 29.

This was captured at 1src.src5pm local time.

The 24-year-old can be seen carrying a black rucksack while wearing a white short-sleeved t-shirt, black trousers and black and white trainers.

Bath Rugby, Levi’s former club, has issued an a

…. to be continued
Read full article at the Original Source
Copyright for syndicated content belongs to the linked Source : Express.co.uk – https://www.express.co.uk/news/uk/1693391/Levi-Davis-news-cctv-captures-last-time-missing-rugby-xfactor-star-seen-Spain 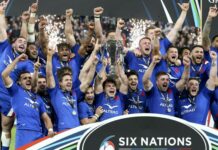 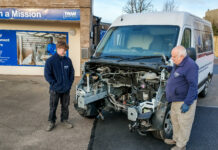 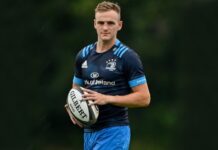 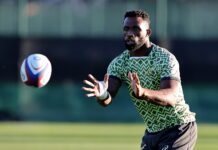 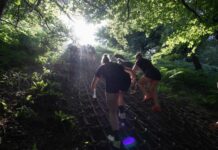 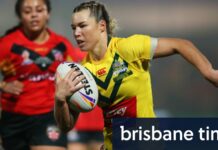