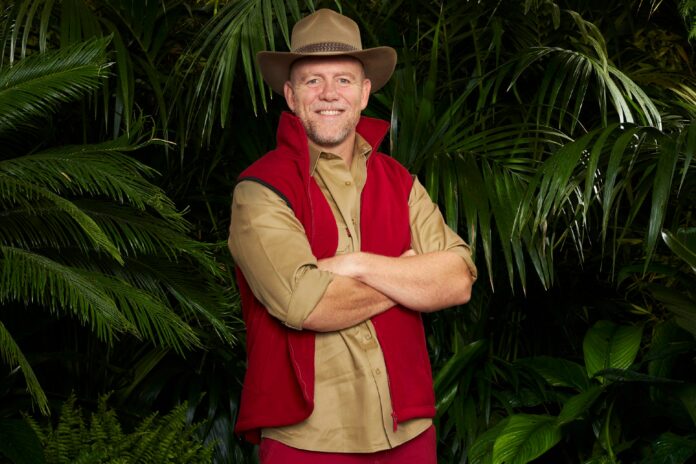 A new season of classic U.K. reality show I’m a Celebrity…Get Me Out of Here! is premiering next week, and royal husband Mike Tindall will be one of the cast members. After a few weeks of speculation, ITV confirmed Monday that the former rugby player and spouse of Princess Anne’s daughter Zara would be joining the show for its 22nd season, which is filming in Australia.

The show is well known for subjecting famous people to occasionally humiliating outdoor challenges, and Tindall told the network that he predicted his friends would vote him into the show’s toughest stunts. “I am fully aware that anyone who has ever played rugby will go, ‘Yeah, let’s stitch him up,’” he said. “All my friendship group has that sort of humor, and I know they will definitely want to vote for me! I am prepared to do quite a lot of challenges.”

After two seasons filmed at Gwrych Castle in Wales due to the coronavirus pandemic, the show will be returning to Dungay, Australia, with comedy duo Ant McPartlin and Declan Donnelly serving as hosts. Along with Tindall, this season’s cast will include pop star Boy George, pro soccer player J

…. to be continued
Read full article at the Original Source
Copyright for syndicated content belongs to the linked Source : VanityFair – https://www.vanityfair.com/style/2022/11/mike-tindall-im-a-celebrityget-me-out-of-here