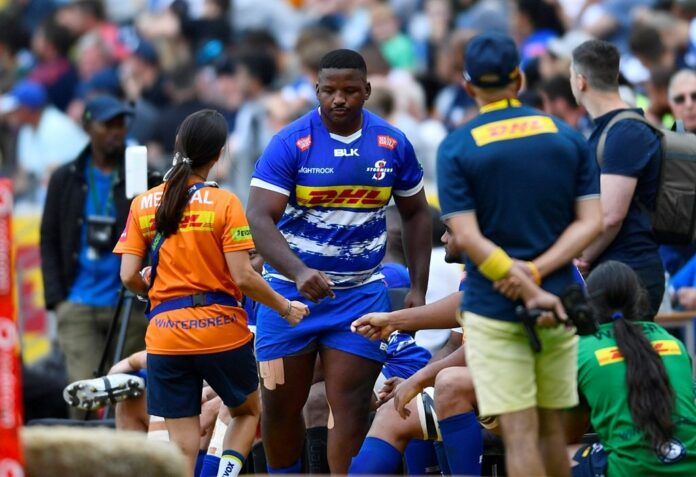 Stormers coach John Dobson said he wasn’t “irritated” by his team’s lack of discipline in their 34-18 United Rugby Championship (URC) win over Edinburgh at the Cape Town Stadium on Saturday.

The hosts conceded 12 penalties in total in the game, however, a majority of them came in the first half where they headed into the break 10-7 down, with Edinburgh unable to convert their pressure into points.

Manie Libbok was shown a yellow card in the first half for a deliberate knock-on, Evan Roos was binned for ten minutes for foul play in the second half, while replacement prop Sazi S

…. to be continued
Read full article at the Original Source
Copyright for syndicated content belongs to the linked Source : News24 – https://www.news24.com/sport/Rugby/UnitedRugbyChampionship/two-yellows-and-a-red-stormers-coach-not-irritated-by-discipline-as-cards-fly-against-edinburgh-20221001