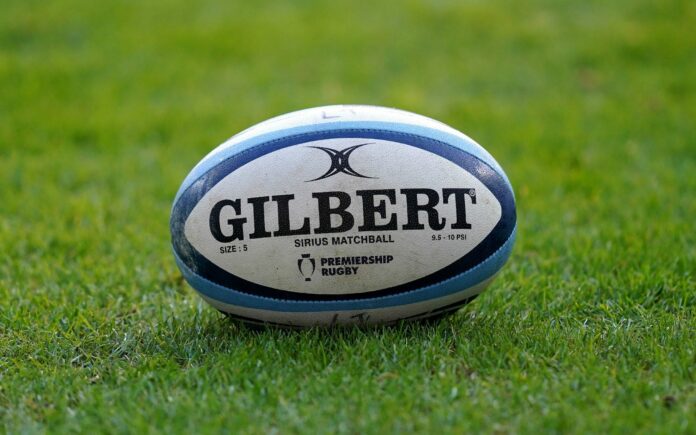 Schools are facing calls for an end to compulsory contact rugby after new research found around three-quarters of all boys in state schools are obliged to play the sport.

A freedom of information request found that rugby was delivered in 81 per cent of state-funded secondary schools and, of those, it is compulsory for 91 per cent of boys and just over half of girls. This compares to 77 per cent of independent schools in which rugby is mandatory.

This is despite growing evidence of the link between head impacts and dementia and a survey last year by the Drake Foundation which found that a majority of parents want tackling banned from under-18 downwards.

…. to be continued
Read full article at the Original Source
Copyright for syndicated content belongs to the linked Source : The Telegraph – https://www.telegraph.co.uk/rugby-union/2022/07/10/state-schools-face-calls-remove-contact-rugby-due-concussion/