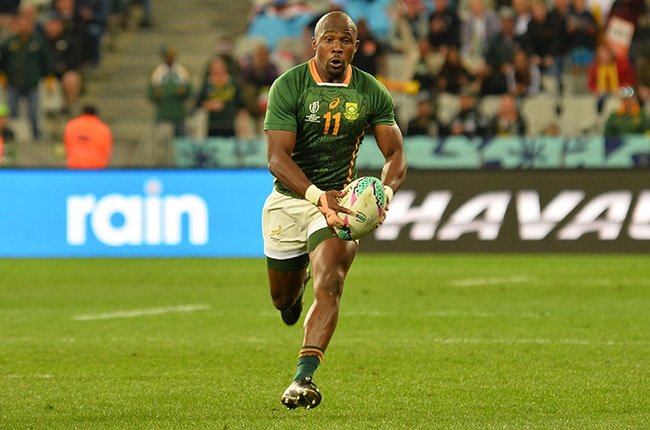 Springbok Sevens captain Siviwe Soyizwapi kept his emotions in check as he reflected on an unexpected quarter-final defeat to Ireland at the Rugby World Cup Sevens in Cape Town.

Their opponents Ireland pressured the Blitzboks into multiple errors which took away their ascendency, putting paid to the plan they had in place for the weekend. It resulted in a 24-14 loss for South Africa.

The 22:33 kick-off time attracted many spectators at the Cape Town Stadium, but as Ireland scored try after try, one could hear a pin drop as the crowd observed in silence an error-strewn showing from the hosts.

For the second game ru

…. to be continued
Read full article at the Original Source
Copyright for syndicated content belongs to the linked Source : News24 – https://www.news24.com/sport/Rugby/Sevens/there-is-literally-no-excuse-soyizwapi-tasked-with-lifting-blitzboks-after-world-cup-qf-blunder-20220911