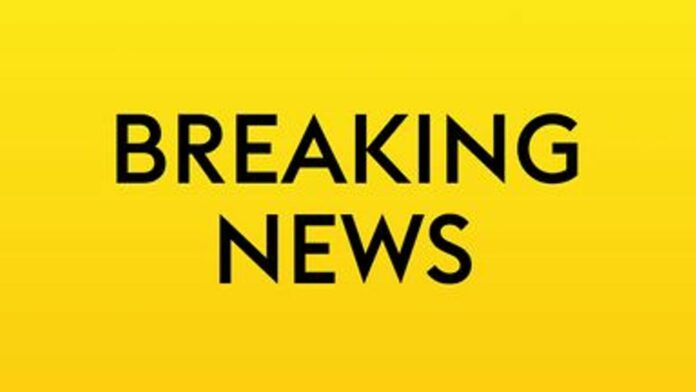 England’s Test match against South Africa and the BMW PGA Championship at Wentworth resumed on Saturday following a day’s pause after the death of Queen Elizabeth II – with Super League and Premiership Rugby also being played this weekend.

The first day of England’s deciding Test match against South Africa was rained off on Thursday, with Friday’s play postponed as a mark of respect following Buckingham Palace’s announcement.

Play is now set to resume on Saturday with the ECB confirming a three-day Test match finishing on Monday. England Women’s T20 against India, and all other professional and recreational cricket in England, will take place as planned.

The DP World Tour has confirmed the BMW PGA Championship will restart on Saturday morning after play was suspended on Thursday evening and all day Friday and the event will be contested over 54 holes, rather than 72.

Saturday’s Super League match between Huddersfield and Salford will be played after confirmation that Friday night’s game between Catalans and Leeds would also go ahead as planned, while Premiership Rugby matches will be played on Saturday and Sunday.

An ECB statement said: “Cricket will resume on Saturday to pay tribute to Her Majesty Queen Elizabeth II and honour her remarkable life and service.

“Following the cancellation of Friday’s cricket fixtures as a mark of respect upon announcement of her death, the England and Wales Cricket Board can confirm that play will resume from Saturday including international, domestic, and recreational fixtures. The decision has been taken after consultation with DCMS and in line with Official National Mourning guidance.

“Before each match, a minute’s silence will be observed followed by the national anthem. All players and coaches will wear black armbands. Branded inventory will be replaced with messaging paying cricket’s respects to The Queen.”

Saturday’s play will officially be Day Three of the Test match as, after the ECB explored with South Africa whether the game could be extended to Tuesday, travel issues meant this ultimately was not an option.

…. to be continued
Read full article at the Original Source
Copyright for syndicated content belongs to the linked Source : Sky Sports – https://www.skysports.com/rugby-league/news/12321/12693478/super-league-and-premiership-rugby-to-go-ahead-on-saturday-after-queens-death