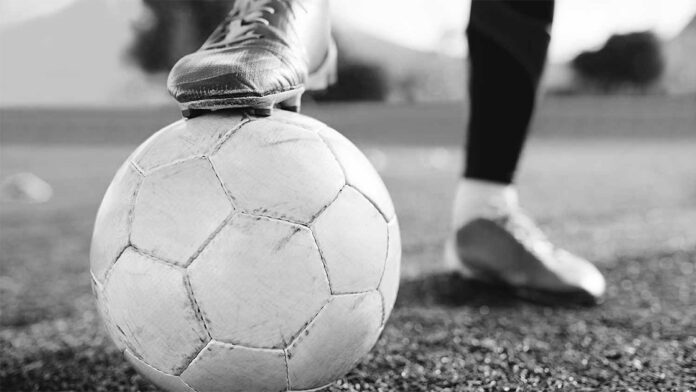 In the immediate aftermath of news of the death of the Queen, we saw some snap decisions made by various sporting bodies.

With all of the various leading sporting bodies set to meet Government representatives on Friday morning to get the official guidance on the period of national mourning that lay ahead.

Thursday snap decisions for Friday’s sporting action, saw the EFL cancel lower league matches, the BHA (British Horseracing Authority) called off Thursday evening’s programme and all of Friday’s planned race meetings, in Golf we saw Friday’s play at the PGA Championship at Wentworth cancelled, whilst Friday’s second day of play in the Test match between England and South Africa was also cancelled by the Cricket authorities.

Then the media widely reporting a statement from the Cabinet Office titled ‘Guidance for the Period of National Mourning’, The Government advice to those involved in organising sporting and entertainment events.

The UK Government leaving the decision in the hands of governing bodies. In a statement from the Cabinet Office titled ‘Guidance for the Period of National Mourning’, a section of it reading:

There is no obligation to cancel or postpone events and sporting fixtures, or close entertainment venues during the National Mourning period. This is at the discretion of individual organisations.

“As a mark of respect, organisations might wish to consider cancelling or postponing events or closing venues on the day of the State Funeral.

“They are under no obligation to do so and this is entirely at the discretion of individual organisations.

“If sporting fixtures or events are planned for the day of the State Funeral, organisations may want to adjust the event timings so they do not clash with the timings

…. to be continued
Read full article at the Original Source
Copyright for syndicated content belongs to the linked Source : TheMag – https://www.themag.co.uk/2022/09/premier-league-football-stance-on-the-queen-so-different-to-rugby-cricket-golf-horse-racing-why-newcastle-united/