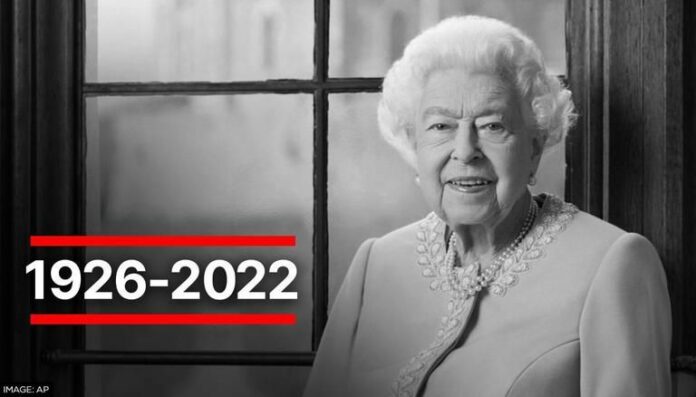 United Kingdom’s longest reigning monarch, Queen Elizabeth II passed away peacefully on September 8, at Balmoral, after 70 years on the throne. She was 96. Following her death, world leaders poured condolence and recalled her courageous actions taken during her tenure as the monarch. With the Queen’s passing, her eldest son, Charles – Prince of Wales – will ascend the throne.

King Charles III and Camilla landed in London after they departed from Balmoral Castle in Scotland. They reached Buckingham Palace. He would be addressing the nation soon after. King Charles is set to meet the Accession Council tomorrow.

Charles to be formally proclaimed king on Saturday morning

After the passing away of Queen Elizabeth II on Thursday, King Charles on Saturday will be officially proclaimed as Britain’s new monarch at a meeting of the Accession Council at St James’s Palace.

As the United Kingdom mourns the demise of Queen Elizabeth II, the British forces offered 96 Gun Salute that represents each year of the Queen’s life.

Former Britain Prime Minister Borris Johnson reminisces meeting with Late Queen Elizabeth in UK Parliament. He said, “Queen showed the world how to serve and was determined to carry out her duties. She was knowledgeable and fascinated by politics. She guided us as well as the nation”

When and where will Queen Elizabeth’s funeral take place?

The funeral of Queen Elizabeth II is expected to be held at Westminster Abbey in about 10 days’ time, though the date is yet to be confirmed by Buckingham Palace. It is likely to be declared a bank holiday – a confirmation is soon expected by the palace and government.

As the UK mourns the passing of its longest-serving monarch Queen Elizabeth II, a string of events are scheduled for the day.

…. to be continued
Read full article at the Original Source
Copyright for syndicated content belongs to the linked Source : Republic World – https://www.republicworld.com/world-news/uk-news/queen-elizabeth-iinbews-live-uks-beloved-monarch-no-more-king-charles-ascends-throne-liveblog.html