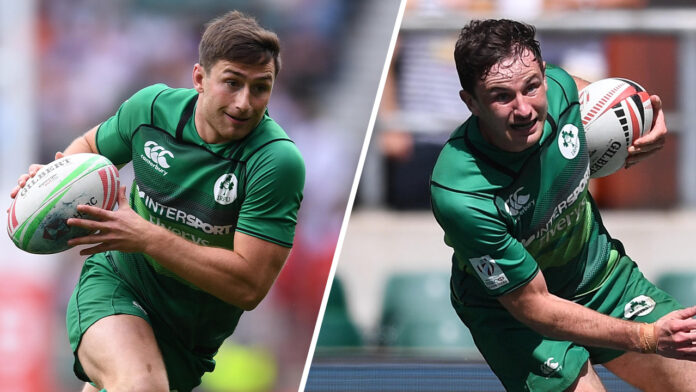 Irish Rugby Sevens is only going to improve the national rugby landscape, according to Ireland men’s Sevens captain Billy Dardis.

With a fifth-place finish on the World Series this year, the men’s team in particular have come a long way since their formation in 2src14, when they were playing in what Dardis described as the ‘basement of Europe’.

Speaking on Off The Ball ahead of the Sevens World Cup in South Africa, Dardis looked at how far the Irish Rugby Sevens programme has come since competing in the ‘basement of Europe’ in 2src14.

“At the start with the Sevens, the turnover was a bit mental,” Dardis said. “Each year it was a different set of players. At the outset it was Tom Daly, Adam Byrne, Shane Laden, Dan Goggin, these kind of guys set the path.

…. to be continued
Read full article at the Original Source
Copyright for syndicated content belongs to the linked Source : Newstalk – https://www.newstalk.com/uncategorized/dardis-sevens-rugby-growth-1380641