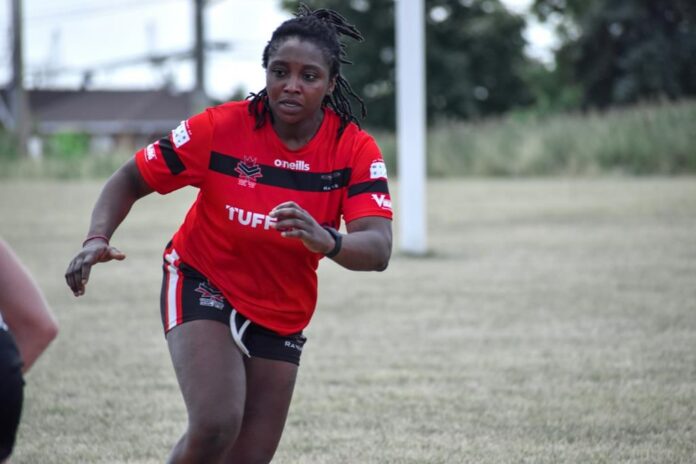 Add unpaid Australia-based coach Mike Castle, who commutes from Down Under, and you have a Canada Ravens squad ready to sacrifice for the cause.

Under Castle, a fledgling Canada side lost 50-4 to New Zealand at the 2017 World Cup in Australia before beating Papua New Guinea 22-8 for its first-ever international win. The Canadian women finished the pool stage of the six-team event with an 88-0 loss to Australia and were beaten again, 58-6, by the Jillaroos in the semifinals,

Everything was new for the Canadian women five years ago, although Mandy Marchak and Andrea Burk were seasoned rugby union veterans who had represented Canada at the Rugby World Cup before transitioning to rugby league

“That’s going to be massive. They’re all leaders as well, which is great,” said Castle, speaking from the Gold Coast where he makes his home in Australia.

And there is more experience in 41-year-old Laura Mariu, a former New Zealand captain who competed in the five previous World Cups (2000, ’03, ’08, ’13 and ’17). Mariu, whose mother is Canada, has since switched her international allegiance.

In 2018, Mariu was appointed a member of the New Zealand Order of Merit, similar to the Order of Canada.

Lauren Mueller has rugby league experience in England, having played for the London Broncos in

…. to be continued
Read full article at the Original Source
Copyright for syndicated content belongs to the linked Source : WinnipegFreePress – https://www.winnipegfreepress.com/uncategorized/2022/09/09/canadian-women-prepare-for-second-appearance-at-rugby-league-world-cup