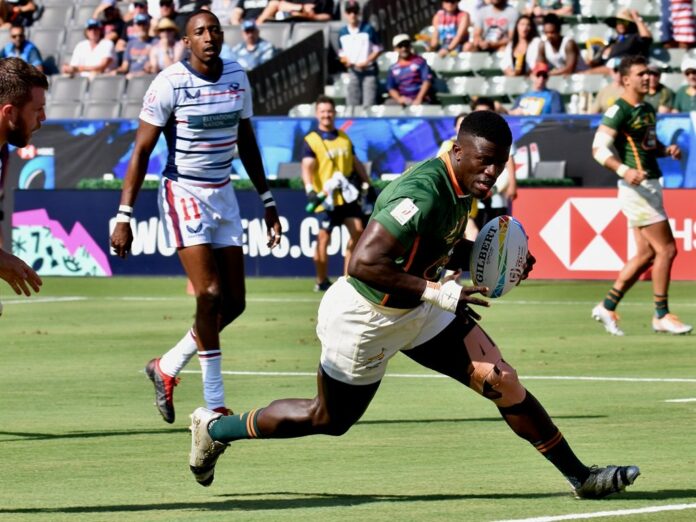 Springbok Sevens duo Sako Makata and Angelo Davids have kept the message simple ahead of the Rugby Sevens World Cup in Cape Town this weekend.

For 23-year-old Makata, pressure will meet privilege in the battle at the Cape Town Stadium. For Davids, it’s about enjoying the occasion.

The Blitzboks and the Springbok Women’s Sevens teams are bona fide hosts for the glittering tournament which started in 1993.

40 participating teams are fine-tuning their preparations for the tournament, which is a knockout stage from the first game.

The Springbok Sevens are automatically in the round of 16 and will play either Germany or Chile at 19:03 on Friday. The Springbok Women’s Seve

…. to be continued
Read full article at the Original Source
Copyright for syndicated content belongs to the linked Source : News24 – https://www.news24.com/sport/Rugby/Sevens/pressure-and-privilege-will-meet-when-blitzboks-get-sevens-world-cup-campaign-going-20220906