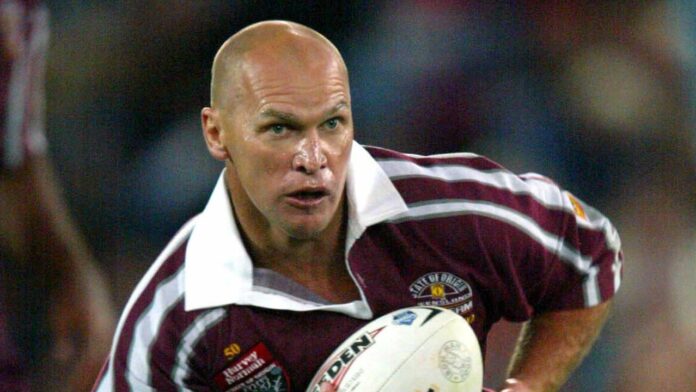 Don’t miss out on the headlines from Horse Racing. Followed categories will be added to My News.

Last-start Group 1 Tatt’s Tiara winner Startantes is the mare who is so small that she is known as “The Little Pumpkin” around Heathcote’s Eagle Farm stables.

But what she lacks in size, she makes up for in sheer talent and will to win.

She reminds Heathcote of Queensland league legend and Aussie sporting icon Allan “Alfie” Langer, the tiny halfback who mesmerised his much bigger opponents.

“What made Alfie Langer so good, he was only a little fella?” Heathcote said.

“But little Alfie was one of the best.

“Darren Lockyer was a bit the same, there was not a lot of them but they couldn’t stop them could they?

“Startantes is a bit the same.

…. to be continued
Read full article at the Original Source
Copyright for syndicated content belongs to the linked Source : Gold Coast Bulletin – https://www.goldcoastbulletin.com.au/sport/horse-racing/rob-heathcote-compares-group-1-winner-startantes-to-rugby-league-icon-allan-alfie-langer/news-story/46ca77344c95ba6be15e1e0456a35fc5