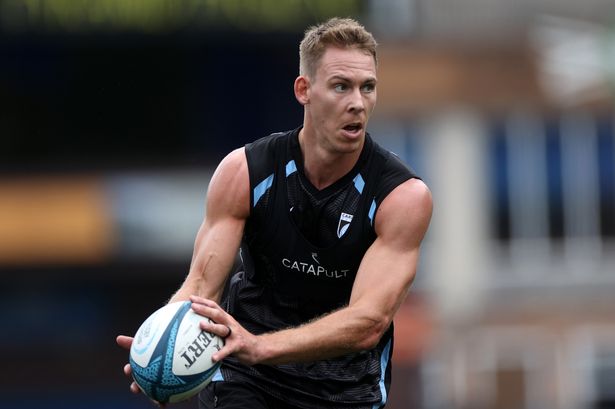 Here are the latest rugby headlines on Sunday, September 4.

Liam Williams has opened up on his exit from a second spell with the Scarlets over the summer, revealing he wasn’t enjoying his rugby towards the end of last season.

The Wales full-back, who featured for Wayne Pivac’s men in the 2-1 series loss to South Africa over the summer, has joined Cardiff and has been in pre-season training with Dai Young’s men for two weeks alongside fellow new signing Taulupe Faletau.

Williams’ first stint with the Scarlets yielded a PRO12 trophy win in 2src17, before a successful move to Saracens where he played a major part in their European and English double triumph. He then returned to the Scarlets in 2src2src but was restricted in minutes due to international duty and injuries.

“Personally I think it was time for a change,” Williams told the BBC. “I wasn’t enjoying my rugby towards the end of the season down there and picked up a couple of injuries in the middle of the season also.

“So a change of place and scenery was needed and I am living up in Cardiff as well. It was a lot easier than travelling an hour up and down there from home every day.

“I was speaking to Dai Young towards the back end of last season and I fancied a different challenge. I know a good group of the lads here at Cardiff and I spoke to them during the Six Nations. I had an

…. to be continued
Read full article at the Original Source
Copyright for syndicated content belongs to the linked Source : Wales Online – https://www.walesonline.co.uk/sport/rugby/rugby-news/tonights-rugby-news-liam-williams-24927288