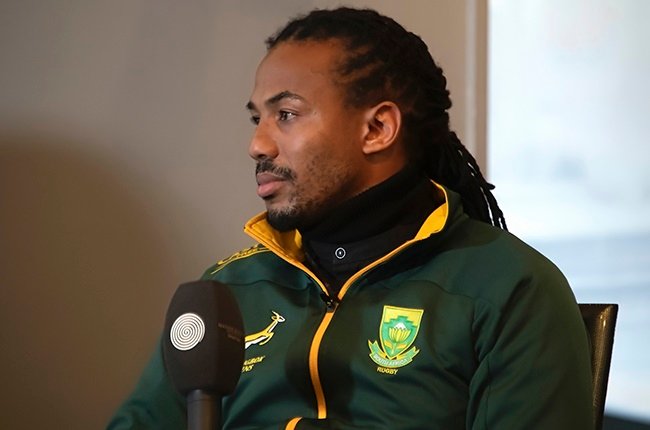 Powell named a 14-man squad at the official announcement in Stellenbosch on Friday, and will confirm his final squad of 12 next Wednesday before the 48-hour deadline.

The Blitzboks have a familiar look to their squad, with 10 players who were in action at the victorious Commonwealth Games in England included. Only Dewald Human and Zain Davids are absent due to injury.

The duo, who also played in the 2018 tournament, picked up injuries at last weekend’s LA Sevens where the Blitzboks concluded their 2021/22 season second on the overall standings.

Afrika – the all-time leading Blitzbok scorer in the World Series with 1 462 points – was recalled due to Human’s injury. The experienced playmaker last featured for South Africa in the World Series in 2020, but has played for Monaco in the professional Extenso Super Sevens league in France in recent months.

…. to be continued
Read full article at the Original Source
Copyright for syndicated content belongs to the linked Source : News24 – https://www.news24.com/sport/Rugby/Sevens/veteran-cecil-afrika-recalled-as-blitzboks-name-rugby-world-cup-sevens-squad-20220902