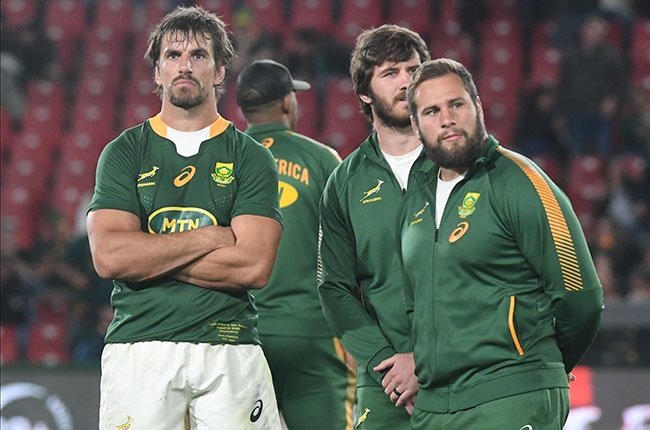 A week after enjoying the adulation of South African rugby supporters, the Springboks found themselves back at square one after losing to New Zealand’s All Blacks in a wide-open southern hemisphere Rugby Championship.

Springbok coach Jacques Nienaber faced some tough questioning after his team lost 35-23 to the All Blacks at Ellis Park on Saturday.

With Argentina beating Australia in another reverse of the previous week’s results, all four teams had one win and one loss after the first two rounds of the championship.

The All Blacks will try to build on Saturday’s success with two home games against Argentina on August 27 and September 3, while the Springboks have a tough assignment with two matches against the Wallabies in Australia.

…. to be continued
Read full article at the Original Source
Copyright for syndicated content belongs to the linked Source : News24 – https://www.news24.com/sport/Rugby/RugbyChampionship/pressure-shifts-to-springboks-after-all-blacks-bounce-back-its-hard-to-win-all-the-time-20220814