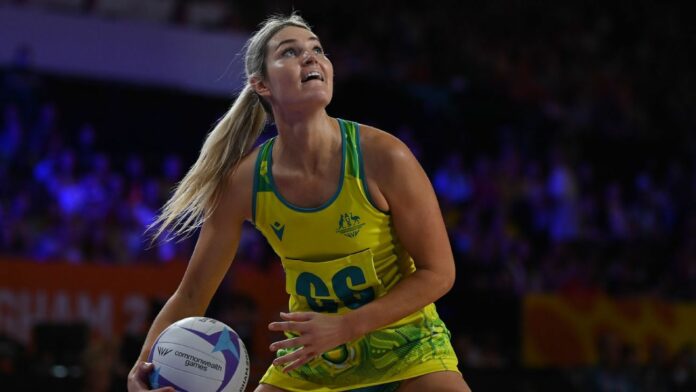 Scotland felt the full force of a clinical and ruthless Australia as the Diamonds stormed to a 83-30 win in Commonwealth Games netball.

Following on from Friday’s 95-18 demolition of Barbados, the Australians saw off an early challenge from the Scots on Saturday and then stepped up a gear.

Australian coach Stacey Marinkovich shuffled her lineup and Scottish assistant coach Sara Francis-Bayman says there are selection headaches ahead for the Diamonds.

“They were very Australian – very clinical, very ruthless,” she said.

“They actually got better as the game went on and Stacy has a tough decision deciding what her strongest seven is.

“They’ve looked great in the first two games and we understood if we gave them too much space, too much time on the ball, they’d start to punish us.”