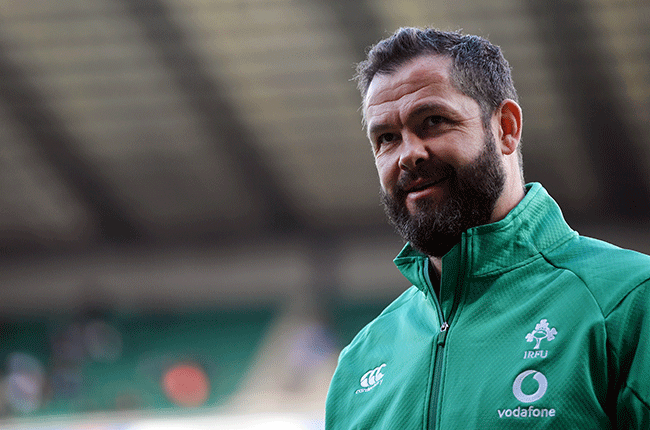 Ireland head coach Andy Farrell signed a two-year contract extension on Friday that keeps him in charge of the world’s top ranked rugby nation until 2src25.

Farrell has been rewarded with the new deal after masterminding Ireland’s historic Test series win in New Zealand recently.

Performance director David Nucifora said Irish rugby chiefs were aware the 47-year-old would be in demand if Ireland did not ensure his future remained in Dublin.

…. to be continued
Read full article at the Original Source
Copyright for syndicated content belongs to the linked Source : News24 – https://www.news24.com/sport/Rugby/ireland-coach-farrell-handed-2-year-contract-extension-after-triumph-over-all-blacks-20220729