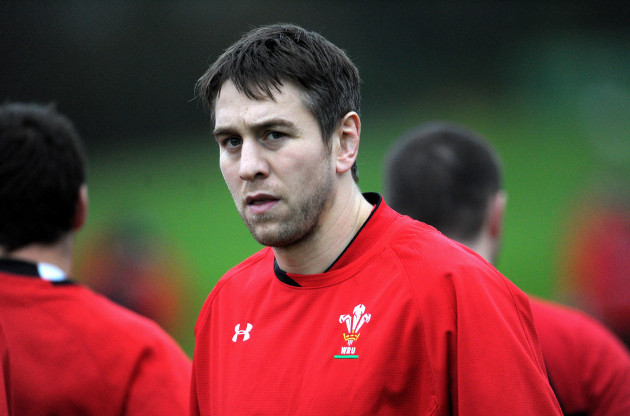 A LEGAL CASE involving a group of rugby players diagnosed with early-onset dementia and other irreversible neurological impairments now looks destined for the courts.

Proceedings are to be issued by Rylands Law on behalf of a group of professional and semi-professional players against World Rugby, the Rugby Football Union and the Welsh Rugby Union.

The claimants, who include former Wales captain Ryan Jones and England’s 2srcsrc3 World Cup-winning hooker Steve Thompson, argue that the sport’s governing bodies were negligent in that they failed to take reasonable action to protect players from permanent injury caused by repetitive concussive and sub-concussive blows.

A pre-action letter of claim was issued to the same governing bodies on behalf of a group of nine players in December 2src2src.

The parties have been unable to agree on a settlement since then, so the matter now appears likely to end up in court. The issuing of proceedings, which the PA news agency understands is set to happen on Monday, wil

…. to be continued
Read full article at the Original Source
Copyright for syndicated content belongs to the linked Source : TheJournal.ie – https://www.the42.ie/rugby-players-dementia-legal-case-5825151-Jul2022/