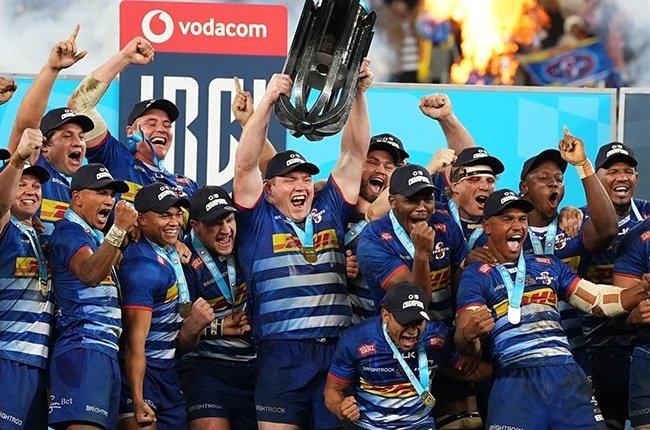 United Rugby Championship winners, the Stormers, will open their account on French soil when they take on Clermont Auvergne at the Stade Marcel-Michelin, while the Bulls and the Sharks will be at home against Lyon and Harlequins respectively.

Stade Rochelais, who won a maiden Champions Cup in May, will launch the defence of their title at Stade Marcel Deflandre against another former tournament winners, Northampton Saints.

Elsewhere, English champions Leicester Tigers will open their campaign against Ospreys in Swansea, and last season’s French TOP 14 winners, Montpellier, will also be on the road when they face London Irish, who are making a return to the top flight for the first time since 2012, at Brentford Community Stadium.

Two of the tournament’s heavyweights, Munster and Toulouse, will renew rivalries in Round 1 in early December at Th

…. to be continued
Read full article at the Original Source
Copyright for syndicated content belongs to the linked Source : News24 – https://www.news24.com/sport/Rugby/UnitedRugbyChampionship/stormers-open-champions-cup-campaign-in-france-bulls-and-sharks-at-home-20220721