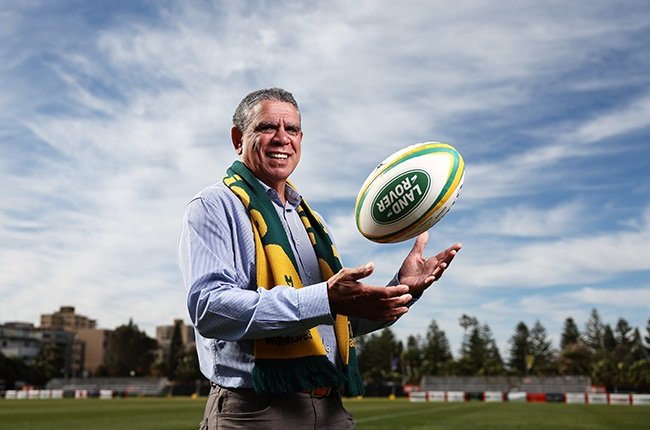 Australia and England said on Friday they will fight for a new rugby
trophy that honours an indigenous great and a World War I hero,
replacing the Cook Cup named after the British explorer.

The new
Ella-Mobbs Cup, up for grabs when the two teams face off in Australia
next month, celebrates Wallabies legend Mark Ella and former England
captain Edgar Mobbs who died in 1917.

The Cook Cup, which has been
the prize for the past 25 years, honours the British explorer James
Cook, who sailed the Endeav

…. to be continued
Read full article at the Original Source
Copyright for syndicated content belongs to the linked Source : News24 – https://www.news24.com/sport/Rugby/australia-england-ditch-cook-cup-to-honour-indigenous-great-world-war-1-hero-20220624