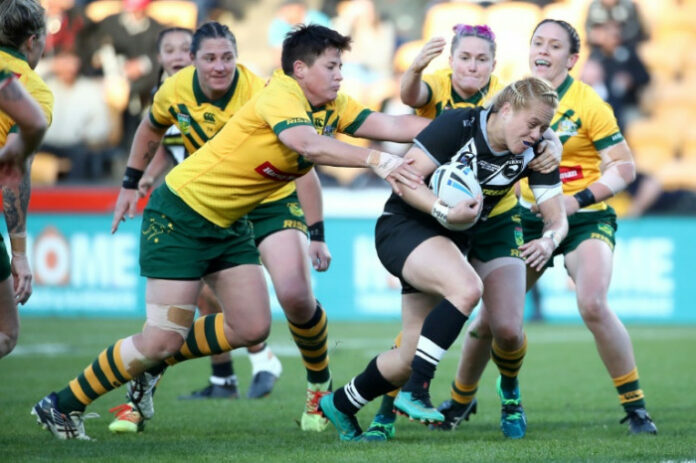 Transgender athletes will be banned from the women’s rugby league World Cup in England later this year.

SYDNEY: The sport of rugby league on Tuesday banned transgender players from women’s international matches while it develops a “comprehensive inclusion policy”.

Its decision came a day after international swimming effectively banned transgender athletes from women’s races, placing them instead in a new “open category”.

Rugby league authorities said they needed to conduct further consultations and research to finalise a new policy for 2023, citing the “welfare, legal and reputational risk” to the game and players.

Until then, transgender women players “are unable to play in sanctioned women’s international rugby league matches,” said a statement from the 1

…. to be continued
Read full article at the Original Source
Copyright for syndicated content belongs to the linked Source : Bangkok Post – https://www.bangkokpost.com/world/2330723/rugby-league-bans-transgender-players-from-womens-internationals 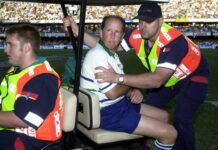 Nigel Owens column: Why it is so difficult refereeing in South Africa 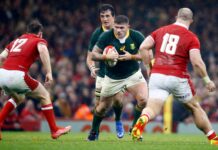 RUGBY: South Africa vs Wales: More than the scoreline in mind for Boks in series against the Dragons 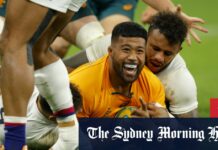 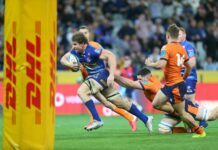