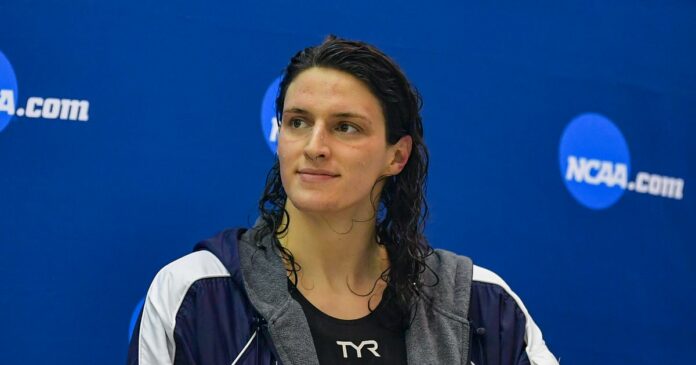 Traditionally, the world of athletics is known for upholding certain values. Words like fairness, teamwork, and sportsmanship all come to mind. But with rugby and swimming becoming the latest sports to ban transgender athletes from participating, these words seem to hold less meaning than before — instead serving as justifications for behavior that is anything but “fair.”

Following the International Olympic Committee’s decision that every sport could create its own policies regarding transgender athletes, people watched with bated breath to see what each department would decide. Swimming was one of the sports with the most eyes on it, following the controversy surrounding Lia Thomas, who recently became the first openly transgender athlete to win an NCAA D1 championship while competing on the women’s swim team at the University of Pennsylvania. Rather than stand up to the bigotry that athletes like Thomas face, however, swimming has instead issued a policy barring trans women from competing in most elite events, saying that if trans women transitioned after the age of 12 years old, they have an innate advantage.

The “advantage” argument is often used to justify bans that target trans athletes. But as Thomas pointed out to Good Morning America earlier this month, “Trans people don’t transition for athletics. We transition to be happy and authentic and our true selves.”

On the heels of this news, the International Rugby League (IRL) also announced its decision to bar all trans women from competing until it create its official “transwomen inclusion policy” in 2023. The official report from the IRL explicitly cites principles of safety and fairness as part of its reasoning for banning trans athletes. Almost comically, it then reiterate its belief that “rugby league is a game for all and that anyone and everyone can play our sport.” The document also emphasizes the League’s desire to carefully weigh “the individual’s right to participate” against any kind of “perceived risk to other participants.” However, this ban means that trans athletes will be unable to compete in the Rugby W

…. to be continued
Read full article at the Original Source
Copyright for syndicated content belongs to the linked Source : PopSugar – https://www.popsugar.com/fitness/rugby-swimming-trans-athletes-sports-ban-48862747

Rugby The Rugby Players-Turned-Entrepreneurs Driving The CBD Market In The Sporting...