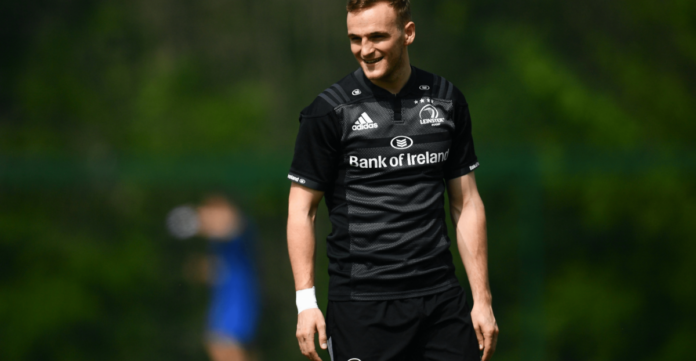 Leinster rugby scrum-half Nick McCarthy has come out as gay and said the experience so far has been “really positive”.

The 27-year-old said he had previously contemplated walking away from rugby because he did not think he could come out while playing.

“I just didn’t think I could come out while playing rugby,” he told the Leinster Rugby website in an interview.

“But, I spoke to [fellow players] Leo Cullen and Stuart Lancaster last November and the support that I got from them straight away was unbelievable. They helped and guided me over the months that followed so that I felt more comfortable to come out to the group.”

Last year he began to come out to his friends – all of whom have been “very supportive”.

“My friends have been unbelievable in helping me to accept that I am gay and to help me embrace that part of my life now,” he continued.

“I’m lucky to have grown up in a loving environment. My parents, my

…. to be continued
Read full article at the Original Source
Copyright for syndicated content belongs to the linked Source : Newstalk – https://www.newstalk.com/news/leinster-rugby-player-nick-mccarthy-comes-out-as-gay-1356081