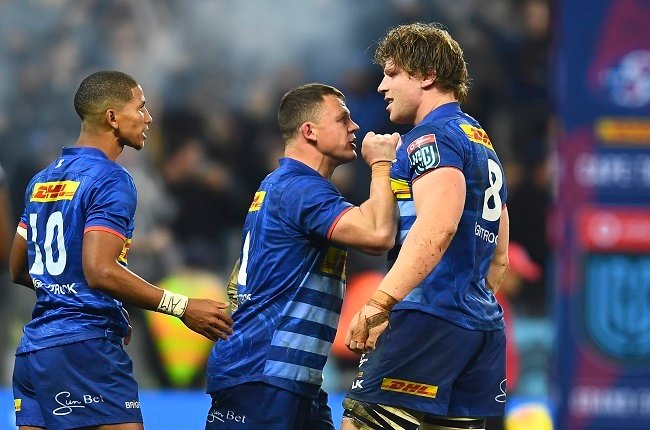 The curse is broken.

For the best part of a decade the Stormers were masters of racking up inconsequential silverware and accolades in Super Rugby, winning conferences and shields before imploding in the knockouts when the stakes were at their highest.

But on a damp Saturday evening in front of a boisterous, capacity crowd of 31 000 at the Cape Town Stadium, John Dobson’s troops showed that they had turned a new leaf in South African rugby’s new chapter in Europe, claiming the first United Rugby Championship (URC) title on offer by virtue of 18-13 win over the Bulls.

Some might argue that the Stormers continued their season-long habit of pulling games out of the fire – particularly taking into consideration that they were nowhere in the first 30 minutes of this match – but that would be doing a gutsy second half showing an injustice.

Foiled initially by a Bulls combination that dominated territory, the S

…. to be continued
Read full article at the Original Source
Copyright for syndicated content belongs to the linked Source : News24 – https://www.news24.com/sport/Rugby/UnitedRugbyChampionship/gutsy-stormers-break-their-curse-as-they-deservedly-claim-inaugural-urc-title-over-bulls-20220618