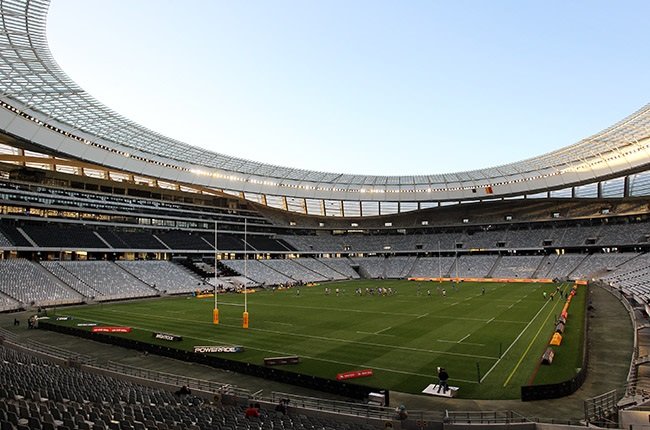 The Stormers have apologised over difficulties experienced in the process of buying tickets for Saturday’s United Rugby Championship final at Cape Town Stadium.

Several rugby fans had expressed their frustration on Tuesday when they experienced technical difficulties while trying to purchase tickets for the Stormers v Bulls blockbuster.

Tickets went on sale at 12:00 through the Ticketpro website, but it didn’t take long before social media was abuzz with angry customers who were experiencing no joy in their efforts to secure seats.

Many got stuck on the “select seats” tab, where the website froze and seemingly crashed.

Ticketpro later responded by saying they “were experiencing high traffic” on their website and were “attending to the issue”.

By Wednesday morning, however, it appeared as though all tickets had been sold out.

Sport24’s attempts to “buy” a ticket on the Ticketpro website were met with either a “SOLD OUT” or “unfortunately this section is not on sale” message.

However, a Stormers spokesperson told Sport24 that tickets were “not sold out” and that Ticketpro was busy responding to email queries.

Ticketpro released a statement indicating that more tickets could be made available: “We are encouraged to see the overwhelming response to the URC Grand Final taking place at DHL Stadium this weekend. Our website however did feel the same, which resulted in our allotted ticke

…. to be continued
Read full article at the Original Source
Copyright for syndicated content belongs to the linked Source : News24 – https://www.news24.com/sport/Rugby/UnitedRugbyChampionship/stormers-apologise-for-urc-final-ticketing-nightmare-not-sold-out-20220615