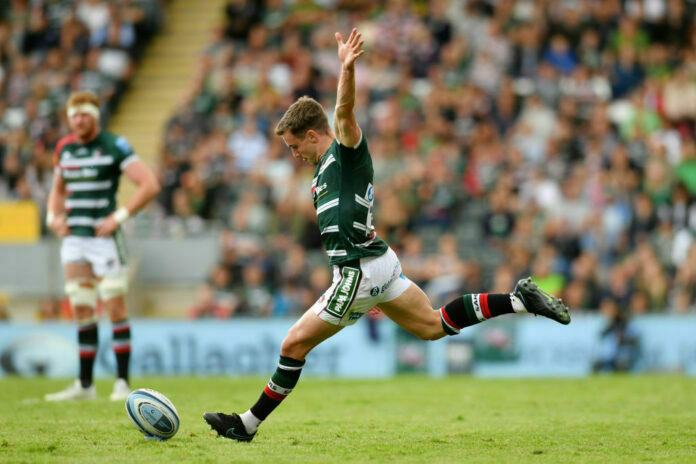 For the sixth time in the last seven seasons, the Premiership final will be contested between the sides who finished in the top two places in the table.

In Leicester Tigers and Saracens, English rugby is set to witness a clash between historic giants of the league and the newer dynasty from the capital.

Leicester bring with them a history of dominance, the knowledge that they’ve been top of the table since week one and the need to be trophy-winners after such a long drought.

And in getting to Saturday’s showpiece final, the duo have shown their ability to close out games and topple sides who had the ability to ruin their campaigns in the penultimate week.

In a stadium that’s often devoid of the raucous atmosphere that might be expected from serial winners, Saturday proved an exception to the rule.

…. to be continued
Read full article at the Original Source
Copyright for syndicated content belongs to the linked Source : CityAM – https://www.cityam.com/leicester-and-saracens-final-offers-far-more-than-first-versus-second-storyline/

Brodie Retallick Time to get serious as All Blacks pledge to...