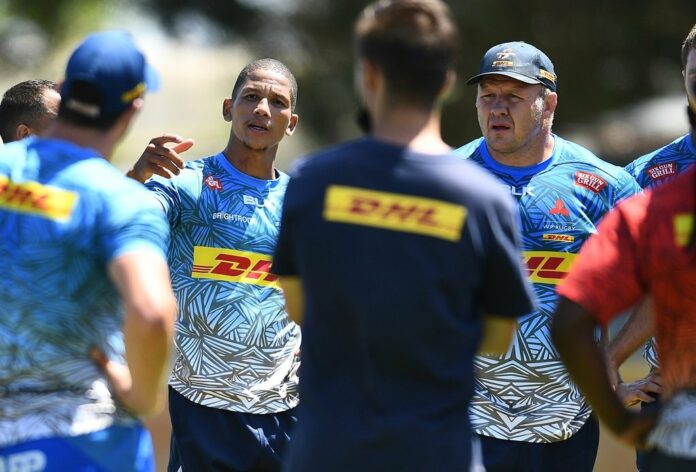 On Saturday, the Stormers have an opportunity to book themselves into an inter-continental competition final for the first time since 2010.

By the time they kickoff their United Rugby Championship (URC) playoff game against Ulster in Cape Town, they will know who the first finalists are (either Leinster or Bulls).

The sensational return of Damian Willemse for the Stormers is the headline grabbing story, which is just as well because he’s been an effective player in the Capetonians’ structure.

It’s given them a timely boost for such an important game. Just last week it was announced he’d been ruled out for a lengthy period, but has returned to pick up where he left off at inside centre.

Head coach John Dobson has often admitted that the style of rugby they have employed is high risk, high reward and to allow that to flourish, he, together with his coaching staff, have given players carte blanche on the field.

His thinking is that the players on the pitch have a perspective they [coaches] don’t have and have since made no fuss over sending back messages to the field when the ball doesn’t bounce kindly.

The Stormers are chasing ten wins on the bounce, and more importantly, a spot in the inaugural URC final.

For their part, the players have gi

…. to be continued
Read full article at the Original Source
Copyright for syndicated content belongs to the linked Source : News24 – https://www.news24.com/sport/Rugby/UnitedRugbyChampionship/the-stormers-revelling-in-dobsons-freedom-of-expression-chase-urc-finale-20220610

Beauden Barrett 2019 Rugby World Cup: All Blacks must cool the...

Finn Russell Stakes are high as Townsend gets up to speed...