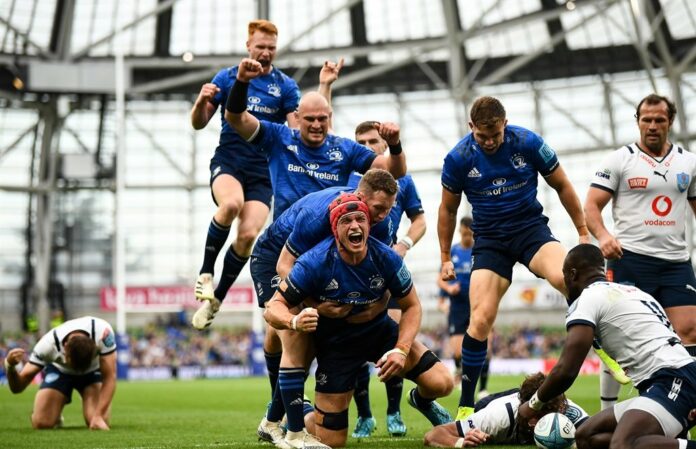 The Bulls needed every drop of blood and sweat, every sinew of muscle to stun overwhelming favourites Leinster in Dublin on Friday night and become the first team into the United Rugby Championship final.

The ball is now in the Stormers’ court to set up a dream final against the Bulls if they get past Ulster in their semi-final at Cape Town Stadium on Saturday (15:00).

Bulls director of rugby Jake White sat in the stands instead of the custom coaches’ box, where he had no walkie-talkie to bark at. It was as if he had constructed the victory in the week and was now watching the masterpiece play itself out.

And what a masterpiece performance it was – perhaps the greatest by a South African team on foreign soil.

The Bulls made life hell for Leinster at almost every juncture – the lineout, scrum and collisions, although they didn’t have things their own way.

It was scything Leinster attack versus dogged Bulls defence and the latter won the day. The Bulls will be primarily proud of their discipline and spirit under pressure, with the weight of the home fans screaming against them.

AS IT HAPPENED | Leinster vs Bulls

…. to be continued
Read full article at the Original Source
Copyright for syndicated content belongs to the linked Source : News24 – https://www.news24.com/sport/Rugby/UnitedRugbyChampionship/grobbelaar-and-coetzee-score-as-bulls-lead-leinster-at-half-time-in-urc-semifinal-20220610

Owen Farrell No ceiling for Curry and Underhill – if they...

Brodie Retallick Time to get serious as All Blacks pledge to...