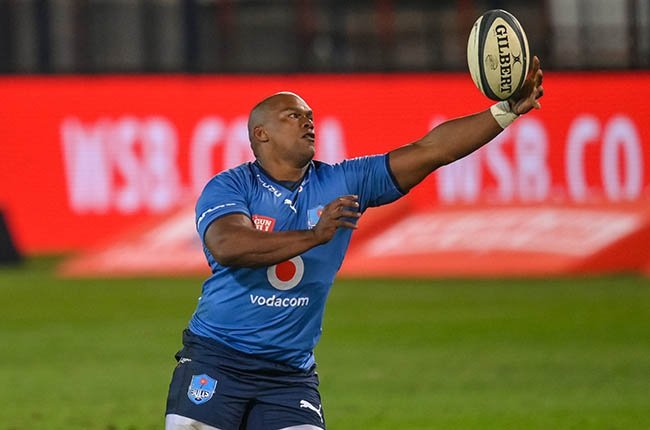 The Tobias family is evidently one born to break barriers in South African rugby, even if their achievements vary a bit in significance.

Errol will always remain the big pioneer, the brick-layer from Caledon who would become the first player of colour to ever appear in a Springbok jersey when he debuted against Ireland at Newlands in 1981.

The nimble pivot who started at inside centre, broke the line and fed Rob Louw with the pass that saw the flanker score that very same afternoon.

Three years later, he would have the honour of scoring a Test try at Ellis Park, memorably leaving England centre John Palmer clutching air with a disdainful hand-off.

Just shy under 40 years later, Tobias’ youngest son, Sidney, is breaking barriers of his own.

…. to be continued
Read full article at the Original Source
Copyright for syndicated content belongs to the linked Source : News24 – https://www.news24.com/sport/Rugby/CurrieCup/platinum-miner-sidney-tobias-breaks-down-barriers-with-bulls-just-like-his-springbok-dad-20220606