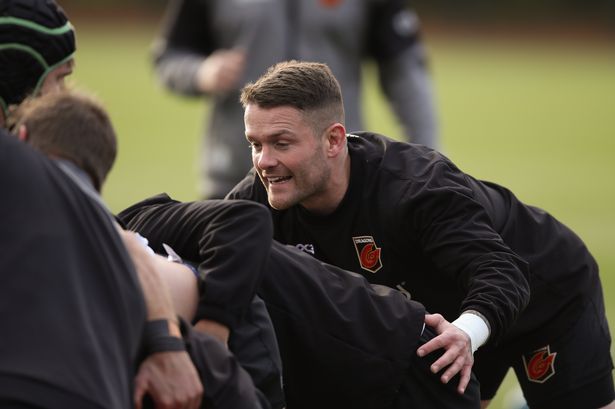 It took an outing for Seven Sisters RFC in Division Two West Central to remind Tavis Knoyle just why he started playing rugby in the first place. By his own admission, the Welsh international scrum-half had stopped enjoying the game over the previous couple of years with the Dragons, amid injuries, successive defeats and long team meetings.

In February of this year, he parted company with the Men of Gwent and it was unclear what the future held for him. But now, having just turned 32 this week, he is raring to go again, after signing for Premiership club Merthyr. As he explains, it was a return to the grass roots in March that rekindled the flame for him.

Read next: The 53 players who’ve left the Welsh regions and what they plan to do next

“I went and had a game for Seven Sisters with my brother-on-law, who is my best friend. I had about 3src minutes off the bench against Morriston and I really enjoyed it,” he says.

“Then I had a game for Glynneath against Tondu a couple of weeks later where I came on in the centre. It was really nice to go back. It made me realise I do still love the game.

“You just love being out in the fresh air competing. There’s no meetings after meetings, there’s no nitty bitty things to it. All it is is a game of rugby and you go out and enjoy it. It’s a skill and an art, at the end of the day, and a stress reliever.

“As the years go on, it just becomes more of a business and you can lose track of why you started playing rugby. Since I finished with the Dragons in February, it’s probably the happiest I’ve been for years. It’s just been nice to go back and enjoy playing. It’s rekindled my love of the game.

“That’s why I decided to sign for Merthyr. Sir Stan Thomas had rung me when I finished and asked me. I said I didn’t know and that I would let him know. But after having those games, I decided ‘Yeah, let’s do it’”

The 11-cap Knoyle linked up with the Dragons in 2src16, joining Tal Selley and Liam Davies as one of only three men to play for all four regions, following previous spells at the Ospreys, Scarlets and Cardiff Blues, as well as Gloucester. He made 61 appearances for the Men of Gwent in all, before moving on four months ago.

“It is a tough place. I felt over the last two or three years, with injuries, new coaches coming in and chopping and changing all the time, I just had a gutsful,” he said.

“It’s not so much I fell out of love with it, it was just going stale, with meetings and analysis. I am more of a doer, someone who likes doing things all the time. You would be in a meeting room for an hour and a half at a time and there are one or two of them a day. You are sitting in

…. to be continued
Read full article at the Original Source
Copyright for syndicated content belongs to the linked Source : Wales Online – https://www.walesonline.co.uk/sport/rugby/rugby-news/one-welsh-rugbys-great-characters-24144385 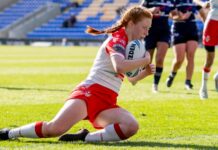 Brodie Retallick Phil Gifford: The best and worst from All Blacks’...