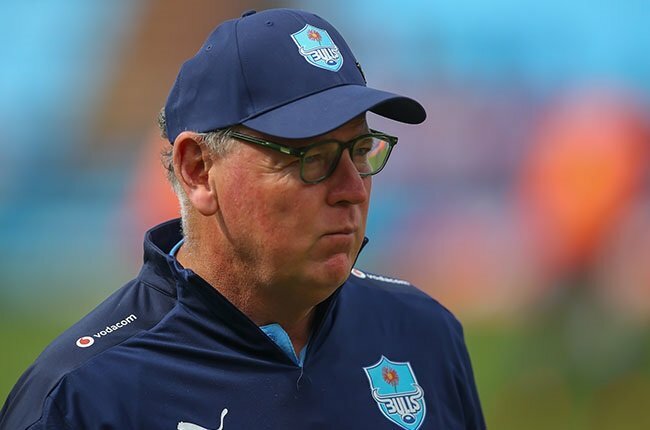 Bulls director of rugby Jake White said Irish powerhouses Leinster are beatable, even though they will be tough to crack on their home ground.

The Bulls face them in their United Rugby Championship semi-final on Friday at the RDS Arena.

White, whose side lost 31-3 to Irish powerhouses in the opening game of the United Rugby Championship (URC), had the benefit of watching last week’s Heineken Champions Cup final, where the Du

…. to be continued
Read full article at the Original Source
Copyright for syndicated content belongs to the linked Source : News24 – https://www.news24.com/sport/Rugby/UnitedRugbyChampionship/leinster-are-beatable-but-we-must-stop-them-from-starting-well-says-bulls-coach-white-20220605

Liam Williams Wales become No. 1 after beating England 13-6 in...