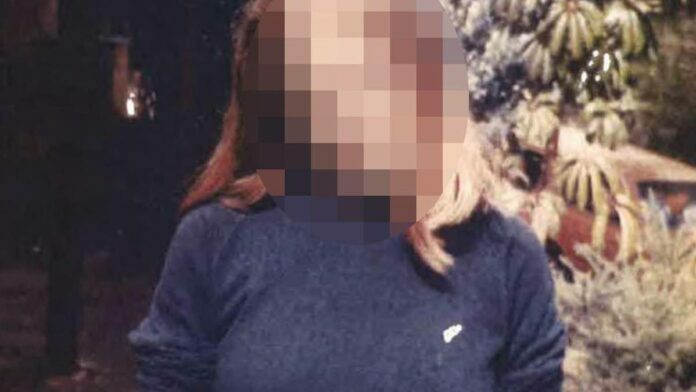 APP OF THE YEAR

The woman who was Chris Dawson’s babysitter as a teenager has told the court he groomed her and was physically violent. Video / ABC News (Australia)

The then-teenager babysitter who was “installed” into Chris Dawson’s home following the disappearance of his wife has denied he was “mucking around” when he pulled off her G-string, an Australian court has heard.

Former rugby league player Dawson, 73, is standing trial and has pleaded not guilty to the murder of his wife Lynette Dawson who disappeared from their Bayview home in January 1982.

The woman – who can only be known as JC – had told the court she was Dawson’s student at a school where he taught.

She later became the couple’s live-in babysitter in late 1981, during which time she would have sex with him while his wife was asleep, she said during three days of evidence which concluded on Monday morning.

Following Lynette’s disappearance on January 9, 1982, JC says she was moved into Dawson’s home on Sydney’s north shore to help look after his two young children.

She went on to marry Dawson in 1984 before later divorcing in acrimonious circumstances in 1990.

She has told the court that during her marriage she was the victim of domestic violence including one incident in which he ripped off a G-string she was “parading” for him.

JC previously told the court Dawson had become angry when he told her to only wear the underwear in front of him, describing the incident as “frightening”.

“There was an incident with a G-string that involved Dawson pulling it from the back in the context of you mucking around,” David said.

“There was no violence associated with any G-string incident,” David said.

…. to be continued
Read full article at the Original Source
Copyright for syndicated content belongs to the linked Source : NZHerald – https://www.nzherald.co.nz/world/news/article.cfm?c_id=2&objectid=12526438&ref=rss

Mako Vunipola England’s Jones pleased with acclimatisation at Miyazaki base

England vs Ireland, Rugby World Cup 2019 warm-up: What time does...