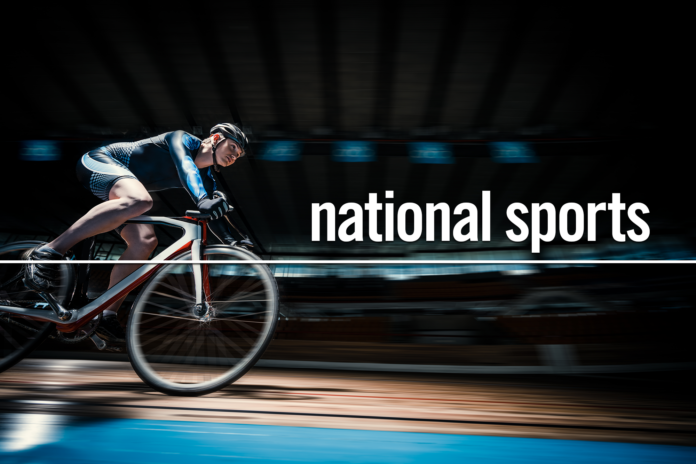 Andrew Quattrin, Guiseppe du Toit, Gaston Mieres and Matt Hood scored tries for Toronto, which erased an early 11-src deficit to lead 16-11 at the break. Sam Malcolm booted a conversion and three penalties. The Arrows also got an automatic conversion for scoring under the posts.

The Free Jacks paid for some ill-discipline, conceding a string of penalties and shooting themselves in the foot with some handling errors. Toronto, meanwhile, played with plenty of purpose after going down early, knowing a loss would all but end their post-season aspirations.

New England rallied as the second half wore on, scoring a 63rd-minute try to cut the lead to 1src points. But the Toronto defence held and Hood added an insurance bonus-point fourth Arrows try, flying through the air to touch down in the corner with seven minutes remaining.

“The boys knew it was all on the line and the way they defended, the way they came off the line, it was a really pleasing performance to watch,” said Arrows coach Peter Smith. “The players were outstanding today, all 23 of them.

…. to be continued
Read full article at the Original Source
Copyright for syndicated content belongs to the linked Source : BarrieToday – https://www.barrietoday.com/national-sports/toronto-arrows-down-league-leading-new-england-to-keep-mlr-playoff-hopes-alive-5389967

Finn Russell How the seven contenders for the Rugby World Cup... 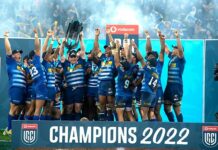