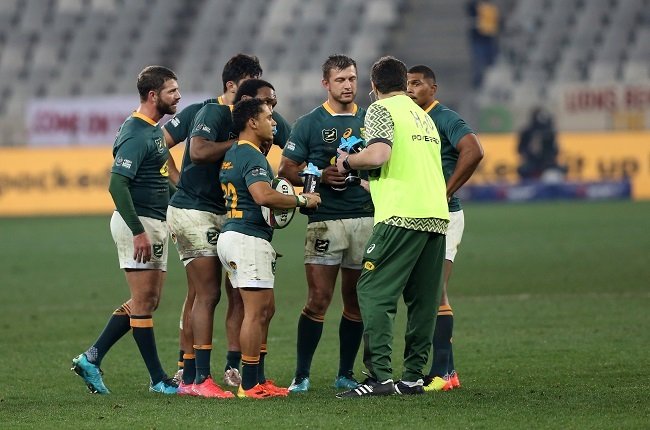 Rassie Erasmus has provided a witty response to World Rugby’s law amendments on the role of water carrier.

The global governing body on Tuesday approved a global trial that will no longer allow the SA Rugby director of rugby to act as a “water boy” during Springbok Tests.

Erasmus raised eyebrows last year when he performed the role during  the British & Irish Lions series in South Africa.

World Rugby regulations had stipulated that only head coaches were prevented from being on-field, but the latest ruling will bar Erasmus from performing the role in future.

The global governing body said in a statement that the new law trial would be operational from 1 July, 2022 – for all competitions and stand-alone matches.

World Rugby made it clear that while teams will be “permitted up to two dedicated water carriers”, it “cannot be a Director of Rugby of Head Coach”.

Upon hearing the news, Erasmus took to social media and quipped that he’d simply be changing his job title.

“Was just talking to my line manager yesterday!! She also t

…. to be continued
Read full article at the Original Source
Copyright for syndicated content belongs to the linked Source : News24 – https://www.news24.com/sport/Rugby/Springboks/rassie-responds-to-water-boy-ban-director-of-coaching-a-much-better-title-for-me-20220517 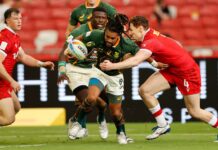 Rugby Carty gets nod as Schmidt makes 5 changes for Japan

Elite rugby players facing 12 days out after a concussion