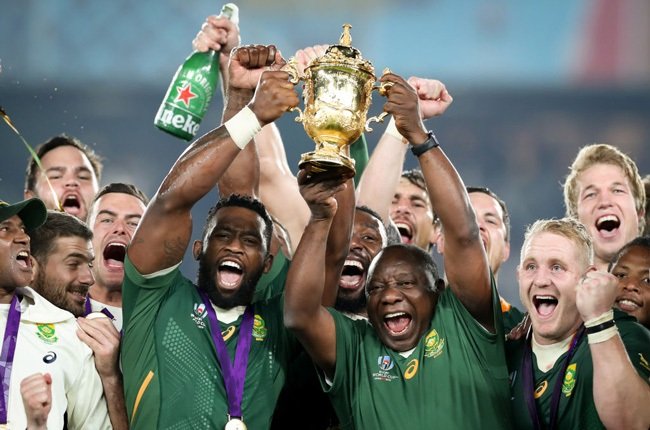 World Rugby on Thursday confirmed the host nations for the 2027 and 2031 men’s Rugby World Cups.

Australia, Argentina and Russia all launched bids for the 2027 World Cup back in 2019, before Argentina pulled out in 2020.

Australia last staged the tournament in 2003, when England beat the Wallabies in the final. Australia also co-hosted the inaugural 1987 edition with New Z

…. to be continued
Read full article at the Original Source
Copyright for syndicated content belongs to the linked Source : News24 – https://www.news24.com/sport/Rugby/australia-usa-confirmed-as-hosts-for-next-two-rugby-world-cups-20220512