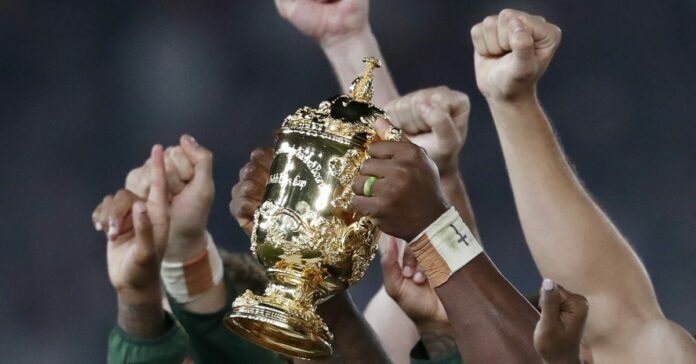 May 12 (Reuters) – World Rugby has confirmed Australia as host of the men’s World Cup in 2src27 and the women’s in 2src29 and England has been chosen to stage the 2src25 women’s tournament, the governing body said on Thursday.

The United States was confirmed as host of the men’s showpiece event in 2src31 and will stage the women’s tournament two years later.

The hosts were finalised following a World Rugby Council meeting in Dublin.

“This is a historic day for rugby in Australia. We are beyond thrilled to be welcoming not one, but two World Cups to our shores,” Rugby Australia Cha

…. to be continued
Read full article at the Original Source
Copyright for syndicated content belongs to the linked Source : Reuters – https://www.reuters.com/lifestyle/sports/australia-host-2027-2029-world-cups-2022-05-12/