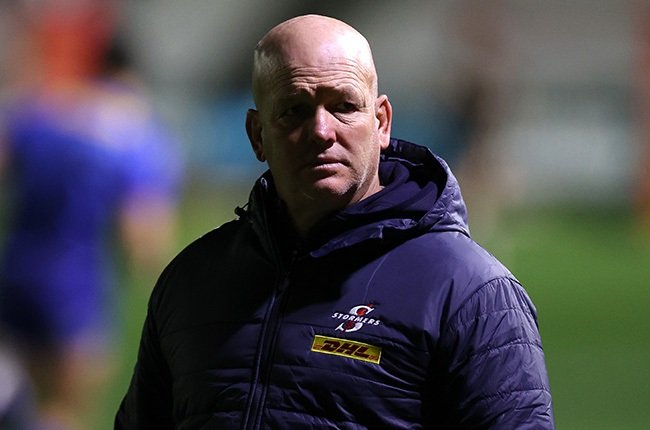 Regardless of what happens in the final round of United Rugby Championship (URC) fixtures later this month, it has now been confirmed that South Africa will field three franchises in next season’s European Rugby Champions Cup.

The Sharks, Stormers, and Bulls still have much to play for in terms of log position and home ground playoff advantage in the URC, but the fact that they have secured their ticket to the grandest, most prestigious rugby competition in Europe already makes this maiden URC season a South African success story.

That, after all, was the dangling carrot of South Africa’s move into Europe, with giants like Montpellier and Saracens now set to travel to these shores.

…. to be continued
Read full article at the Original Source
Copyright for syndicated content belongs to the linked Source : News24 – https://www.news24.com/sport/Rugby/UnitedRugbyChampionship/sa-rugby-set-for-big-awakening-next-season-as-more-european-competition-looms-20220502