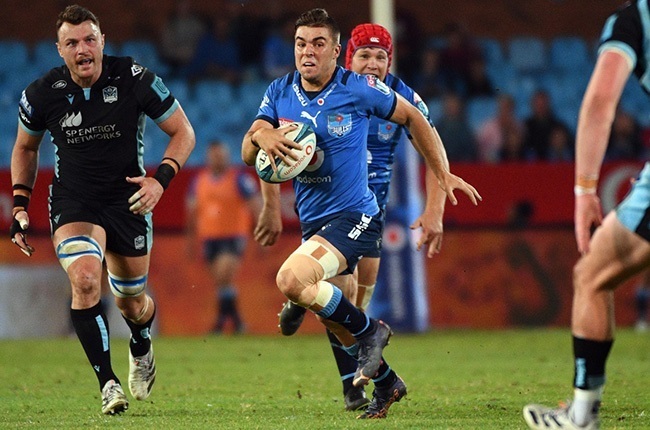 The Bulls temporarily moved up to second place on the United Rugby Championship standings after their four-try bonus-point win over Glasgow Warriors at Loftus on Friday night.

Relishing their Friday night lights home crowd, the Bulls wanted to put on another clinical performance in front of their loyal supporters, who showed an appetite for some live rugby by braving the low Pretoria winter temperatures.

It took a while for the Bulls’ engines to start, though. In fact, the Scots were off to the races fastest.

AS IT HAPPENED | Bulls vs Glasgow Warriors

Six minutes in, Glasgow earned a penalty try from a driving maul deemed to have been illegally halted by the young Georgian official, Nika Amashukeli, who also sent Walt Steenkamp to the sin bin for the infringement.

…. to be continued
Read full article at the Original Source
Copyright for syndicated content belongs to the linked Source : News24 – https://www.news24.com/sport/Rugby/UnitedRugbyChampionship/bulls-smell-urc-playoff-place-after-completing-professional-glasgow-job-20220429