The Blues blew a massive lead in their
Super Rugby Pacific encounter against the Hurricanes, conceding three late tries to lose
33-32 at the Forsyth Barr Stadium in Dunedin on Saturday.

The teams scored nine tries between them in
a classic see-saw Super Rugby encounter that could hardly have ended more
dramatically.

The Blues began the game on the front foot
and looked by far the more likely of the two teams to open the scoring. Six
minutes in, a relentless 14-phase attack was cut short by a Jordie Barrett
intercept.

Harry Plummer knocked a penalty over in the
seventh minute to give the Blues the lead before missing his second shot at
points six minutes later.

The Hurricanes grabbed another intercept in
the 14th minute as Salesi Rayasi stepped into the line to steal Zarn Sullivan’s
looping pass.

The winger sprinted the better part of 5srcm
to score the try and hand his side the lead against the run of play. Barrett
added the extras to make it 3-7.

The score seemed to wake the Blues up, and they
hit back in the 23rd minute as Kurt Eklund crashed over for a try after an
unstoppable roll

…. to be continued
Read full article at the Original Source
Copyright for syndicated content belongs to the linked Source : News24 – https://www.news24.com/sport/Rugby/SuperRugby/hurricanes-leave-it-late-to-stun-the-blues-in-super-rugby-thriller-20220226 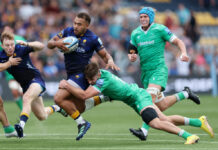 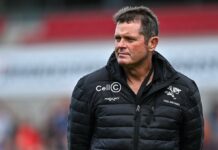 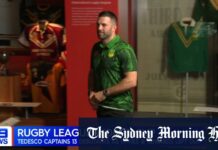 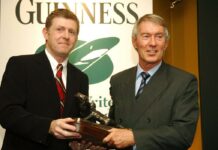 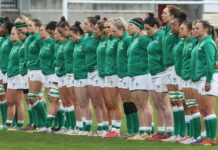 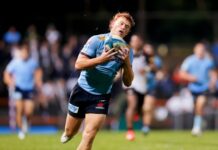 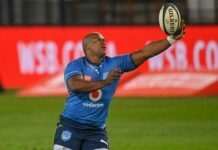