Rugby These addons are huge!

IRELAND HEAD COACH Andy Farrell has confirmed Johnny Sexton as the new national team captain ahead of the Six Nations.

Ulstermen Billy Burns and Tom O’Toole, and Leinster’s Max Deegan, Caelan Doris, and Ronan Kelleher have all been named in Farrell’s squad for the championship, which gets underway against Scotland in Dublin on Saturday 1 February.

Leinster flanker Rhys Ruddock, Ulster centre Stuart McCloskey, and Munster hooker Niall Scannell are among those to have been left out of the Six Nations squad. 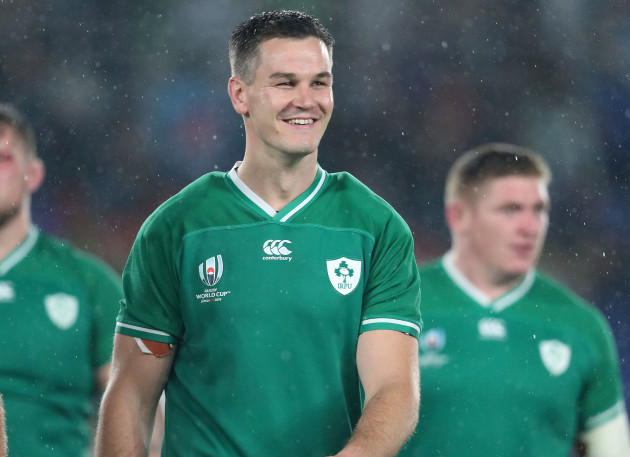 Sexton is the new Ireland captain.