Rugby These plugins are interesting!

The decade ended in disappointment but Ireland achieved three championships, 2014, 2015 and 2018, over the period. This is our team of the decade. 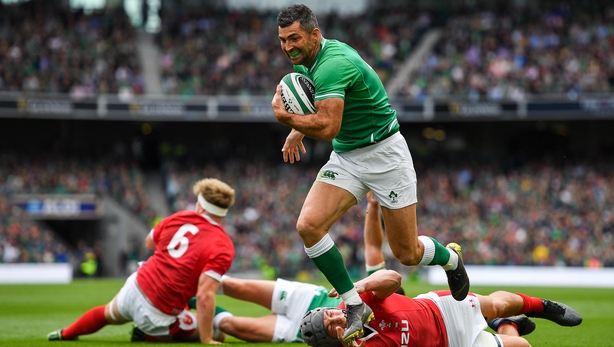 Impossible to look past the bedrock of the Irish defence for the last decade. The Louth man has won four Six Nations championships and was there for all the big moments, excelling when the occasion demanded. Seemingly told by Joe Schmidt that he needed a big game ahead of the win over New Zealand in 2016, Kearney was outstanding as Ireland broke their infamous duck in Chicago. 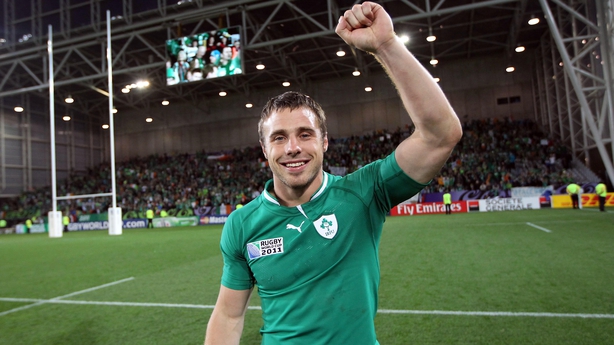 Finished up his international career in 2017 after winning 69 Ireland caps. The Monaghan man was a favourite under a number of head coaches, and earned five Lions Test starts over two tours.  He missed the 2014 championship campaign through injury but returned to play a starring role the following year. 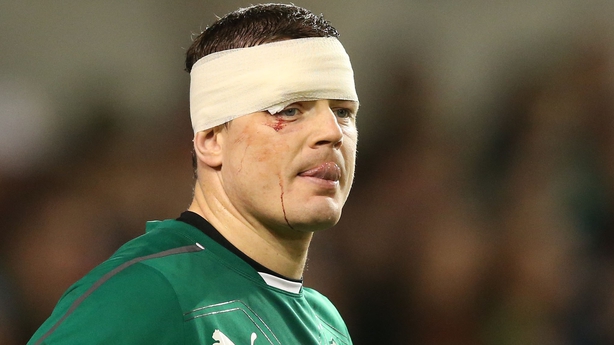 Although he retired in 2014 he bowed out on a high, claiming a second Six Nations title. Fought through the pain to stick with his country for as long as he did. A pundit once remarked that he should move to the back row for the end of his playing days; it was said in jest but rugby fans knew where it came from. While just 37 of his Ireland caps came this decade there was no way to omit the best player ever to wear the green. 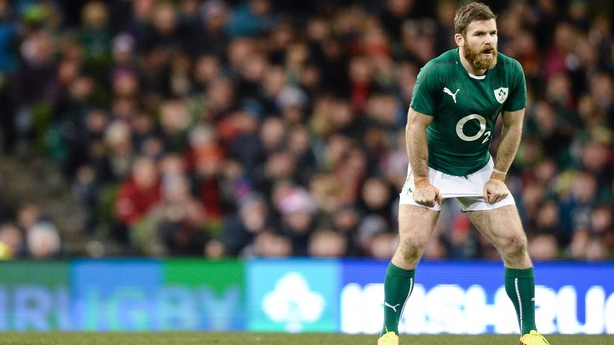 Formed a formidable partnership with O’Driscoll in the 00s and his Ireland career continued until 2015. Not the biggest player but had the smarts and skill to thrive on the international stage. Would have been lauded more had his partner not been who he was but he’s well worth his place in this team. 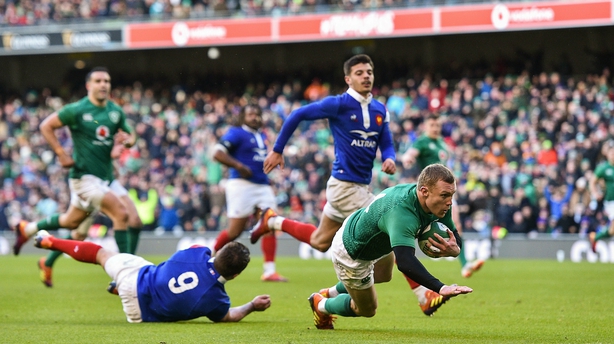 Earls has won 82 caps following his debut in 2008 and is getting better with age. A livewire w

Rugby World Cup 2019 TV schedule: How to watch the semi-final...

Rugby Sports Direct mocked over ‘half time, half price’ promotion for...