Rugby These plug-ins are helpful!!

THE END OF the decade is here and the next one promises a new era for Irish rugby as Andy Farrell begins putting his shape on the national team.

Under Joe Schmidt and Declan Kidney on the Test-front and with the provinces often setting the standard in Europe, there has been plenty of success to celebrate between the island’s five professional teams.

But as December wears on, we have to boil down all that success and sift through the men who made it happen to name the best Irish players in their position over the last 10 years.

The next decade looks set to start without the veteran fullback, but Rob Kearney’s supreme ability to cover the back-field and offer up a safe pair of hands made him a constant favourite for Declan Kidney, Joe Schmidt and until quite recently his provincial coaches too. 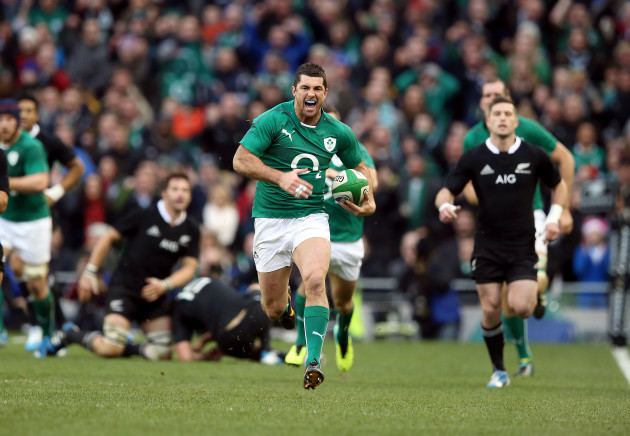 His last decade closed with a Grand Slam and he doubled that tally in 2018 along with gathering three more Heineken Cup-winners medals.

Ireland’s leading try-scorer at Rugby World Cups and was one of the bright sparks in the 2011 quarter-final. Thrived the more he was left to ply his trade on the wing and through his electric pace and brave finishing has been a core element of Munster’s constant push towards the business end in Europe. 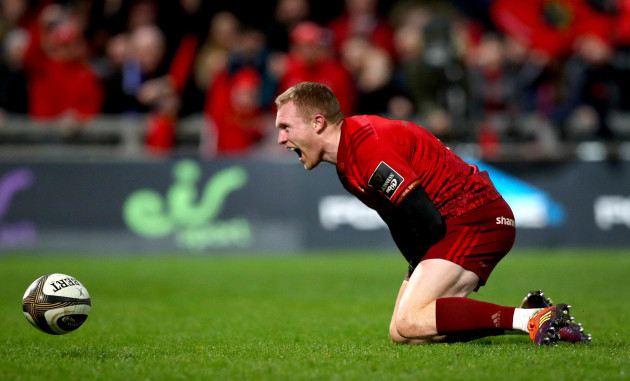 Ran him close: Wing was a highly competitive spot in this team and both Tommy Bowe and Andrew Trimble can count themselves unfortunate to lose out to Earls in the 14 shirt.

One of Ireland’s all-time greats (not this team’s only one), his retirement in 2014 is now synonymous with grandiose farewells, but few begrudged it for O’Driscoll. 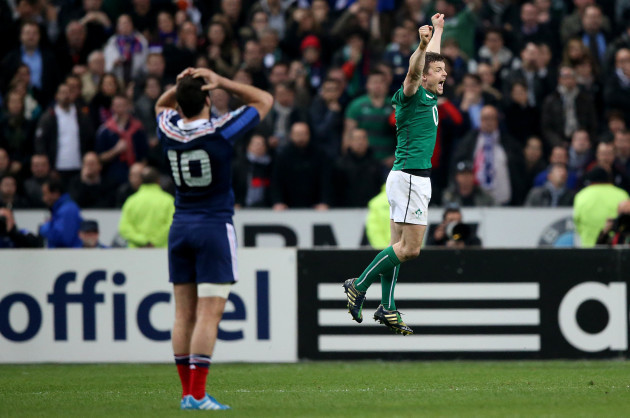 Helped Leinster claim a second and third European title this decade and, even with his body slowing his skill-set shone through as he helped land a Six Nations crown in Joe Schmidt’s first year in charge.

A phenomenal athlete and powerful ball-carrier who has added power in Ireland’s inside centre slot. Used his ability to aid Connacht’s most unlikely Pro12 triumph in 2016 and, wearing blue two years later, secured a European medal.

On Ireland duty, he was immense in Chicago, sorely missed in the early rounds in Japan and on heavily involved in the pivotal closing minutes in Paris when the Grand Slam dream was almost extinguished before Ireland knew it existed. 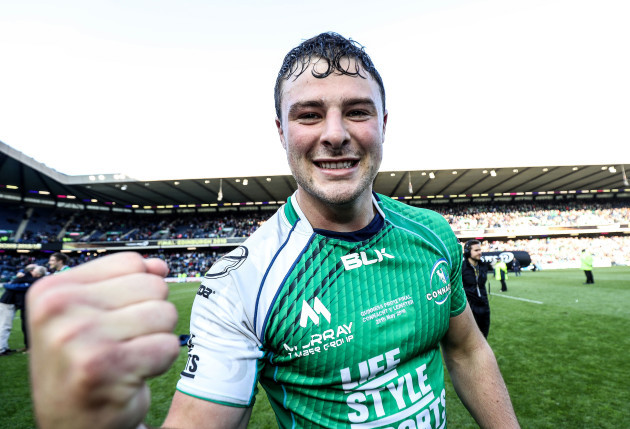 Ran him close:Competition is strong in midfield for Ireland these days and Henshaw’s current team-mates Bundee Aki and Garry Ringrose have been excellent in the second half of the decade too. O’Driscoll’s long-term partner Gordon D’Arcy was also high in our consideration, while Jared Payne impressed in the centre and fullback for Ulster and Ireland.

A Munster debut in early 2010, by the time he left he was the southern province’s all-time leading try-scorer on 60 (Keith Earls is on 56, steadily reeling him in). A terrifically talented player who offered attacking threat wherever he was deployed in the back three and he has only increased that reputation since m

I love modules, because they are the nice!!

Beauden Barrett Rugby: Every All Blacks test of the decade