Rugby My huge brother says this plugin is clever.

Ireland booked their place in the last eight of the Rugby World Cup with a dominant display against Samoa, here is how we rated the team.

Superb jinking run and dummy for Sexton’s try and got the try he deserved, hugging the whitewash to gather a superb Conor Murray try. The liveliest of Ireland’s outside backs and a serious contender for the 15 shirt next week, regardless of Rob Kearney’s fitness. 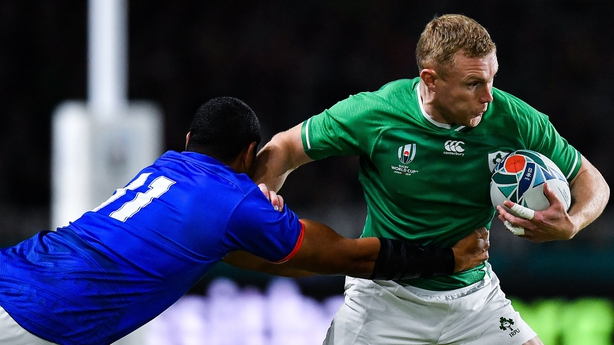 Brilliant take of a Murray box kick before moving inside to the centre in Aki’s absence. One very loose, forward pass before half-time but put in a shift as he always does.

Rustiness showed in early stages, dropping one simple pass. Penalised for being offside at ruck, from which came Samoa’s first try. Threw wild pass over Stockdale’s head that directly led to Bundee Aki’s red card. Hopefully this hit out will have him firing as he will be needed next week. 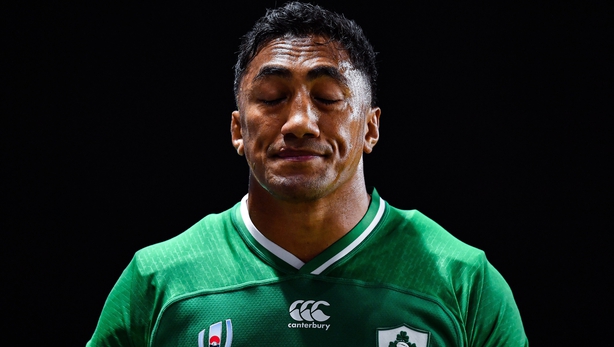 Red card for high tackle on Ulupano Seutani brought an early end to the Connacht centre’s outing against the native land of his parents. The Samoan fly-half was dipping slightly but the tackle was dangerous and too high.

Odd for Ireland to score seven tries and the Ulster wing to not get on the scoreboard. Did nothing wrong, just did not see much of the

My dad says this plugin is very huge!!