Ben Smith This is one clever add-on!! 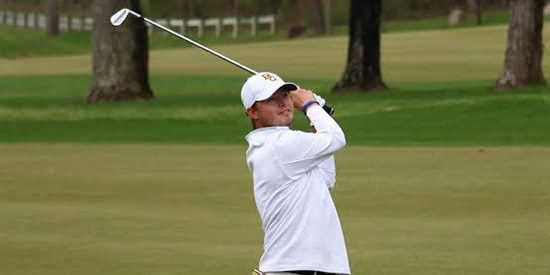 Two teams entered the OFCC/Fighting Illini Invitational undefeated, and two teams left that way, too. After a thrilling finish at Olympia Fields (Ill.) Country Club on Sunday, Baylor and Georgia Tech shared one of the biggest titles of this early part of the season.

Baylor had a one-shot lead on Georgia Tech to start the day, but Tech closed with a 1-over 281 to Baylor’s 2-over 282 to pull even. Both teams finished the week at 6 over.

Georgia Tech was making a solid charge on the back nine on Sunday, up until the final two holes. Eight birdies from Nos. 10-16 had given the Yellow Jackets an advantage, but the team’s counters went 6 over on those holes while Baylor’s men played them in 4 over. It was ultimately the difference.

Baylor’s Cooper Dossey, who won the individual title for

These modules are quite huge!!