Owen Farrell I love add-ons, because they are unbelievable. 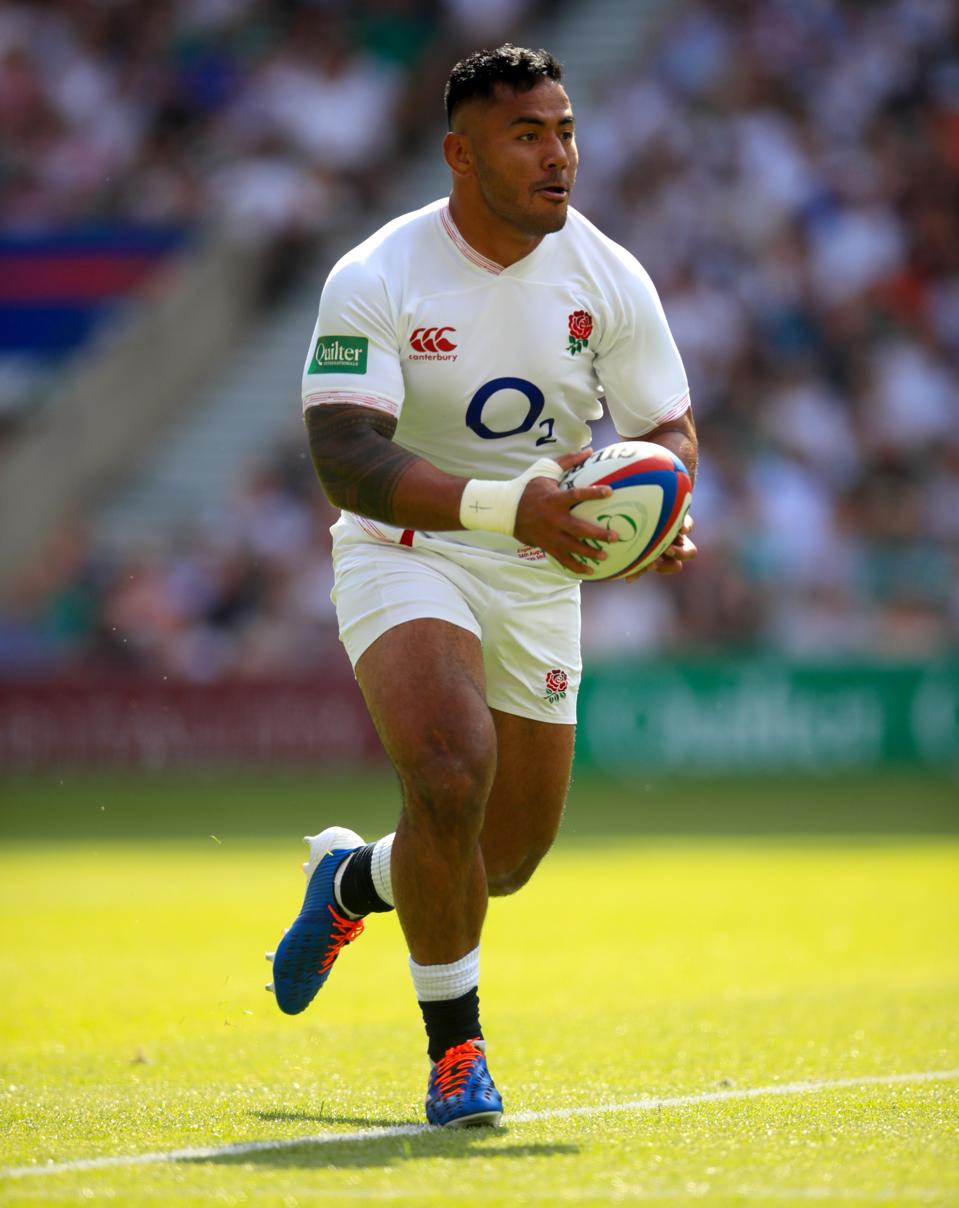 England’s Manu Tuilagi could be a decisive presence

Manu Tuilagi can make the difference for England at the Rugby World Cup, according to former fly-half Andy Goode.

The Leicester Tigers centre put four years of injury problems and disciplinary troubles behind him to star for his country during the 2019 Six Nations and now will start for England in their opening tournament match against Tonga.

Former England international Goode believes Tuilagi has what it takes to propel England to a first title since 2003.

Goode, speaking on behalf of GentingBet” said: “You need x factor players to win the World Cup, Billy Vunipola in the forward pack is our x factor forward with his ball carries, Tuilagi is our x-factor in the back line. Not many players can go toe-to-toe with him. Likely France and Argentina will have plans for him in the group stage, likely putting two players on him.

“We need to use him at the right times of the game for him to be devastating.”

Tuilagi has previously been dropped by head coach Eddie Jones for breaking curfew, while disciplinary problems also reportedly forced his absence from the 2015 World Cup.

However, Goode insisted that the powerful centre should only be judged on his performances on the pitch.

Goode said: “He is someone who will be a beast for us in attack

“He will get us over the gain line and bring that physicality, I’m really excited to see how Manu develops over the tournament and hopefully he will be fit and firing for the latter stages.

“It is all coming together. Personally I only judge him as a rugby player, there are many players around the world who have made mistakes.

“As a rugby player he has timed his run to perfection, he is firing and has got games under his belt.”

The former Wasps back also felt that injuries, which have limited Tuilagi to just 36 caps despite making his debut in 2010, are a natural part of his game.

Yet Goode believes it is a risk worth taking

Rugby ‘I was in shock, I was actually nearly embarrassed. If...