Rugby This is another magnificent constituent!

Since the 2015 World Cup, when Ireland were shorn of five key men before their quarter-final defeat to Argentina, Joe Schmidt and the IRFU have insisted that bringing up the quality of players underneath the national team’s starting XV has beenthekey priority.

Few nations could survive the loss of players as important as Paul O’Connell, Johnny Sexton, Sean O’Brien, Peter O’Mahony and Jared Payne – as well as Tommy Bowe early in the quarter-final – but Schmidt will hope the work done since 2015 has left Ireland better equipped to deal with adversity. 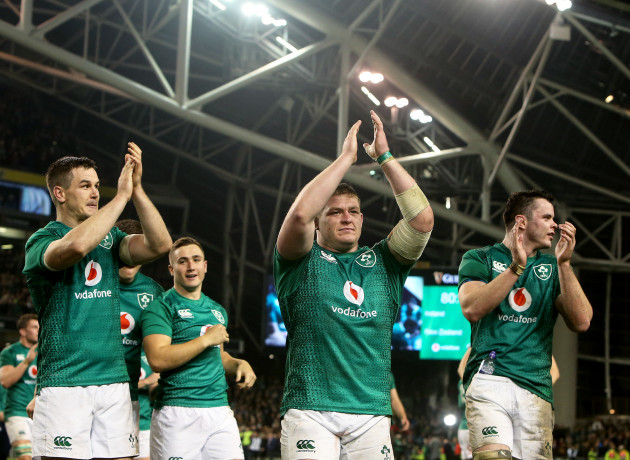 Ireland have had some big wins since the last World Cup.

As well as covering for injuries and suspensions, greater depth ensures competition for starting places, and Schmidt will also hope that his options in 2019 bring about improved performances from those lucky enough to start World Cup fixtures.

Just 11 of Ireland’s original 31-man squad for the 2015 World Cup have been named in Schmidt’s group for Japan this time around, underlining the extent of the change in the four years since – through retirements, injuries, loss of form, and the emergence of several new stars.

Below, we work through each position to detail how things have changed for Ireland between the 2015 and 2019 World Cups.

Cian Healy comes into this World Cup as Ireland’s first-choice at loosehead prop, having enjoyed a stunning return to peak form over the past two seasons.

Having come close to retiring before the last World Cup, Healy was not at his best for Ireland in 2015, though he managed to wrestle the number one shirt from Jack McGrath for the key games versus France and Argentina. 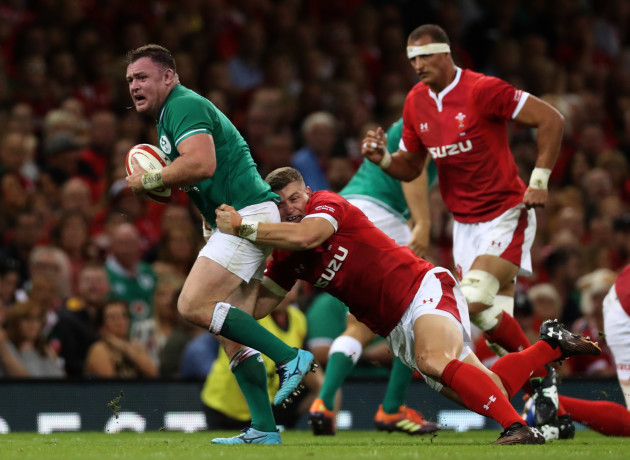 Dave Kilcoyne has leaped past Jack McGrath into the squad.

Twenty-nine-year-old McGrath – a three-Test Lion with 1,531 minutes of game time for Ireland in this World Cup cycle – has not made the squad, having had a difficult 2018/19 season, and loses out to the remarkably in-form Dave Kilcoyne, who looks set to be one of the most explosive replacements at this World Cup, while offering a genuine starting option.

The then 22-year-old Tadhg Furlong provided loosehead cover in 2015, without being needed to flip across, but Andrew Porter looks better equipped to provide that depth this time around – having only converted to tighthead as recently as 2017. Porter’s most recent outing at loosehead against Wales in Cardiff was impressive.

All in all, Ireland look better equipped at loosehead than four years ago, with Healy and Kilcoyne set to deliver a highly-impactful double act.

Four years on and heading into his final tournament as a player, 37-year-old Rory Best remains Ireland’s first-choice hooker and he’s well established as captain too, having taken over the role in 2016.

Leinster man Sean Cronin played off the bench three times in the 2015 World Cup but has had just two starts for Ireland in the current cycle, meaning he is clearly seen as providing bench impact in 2019. 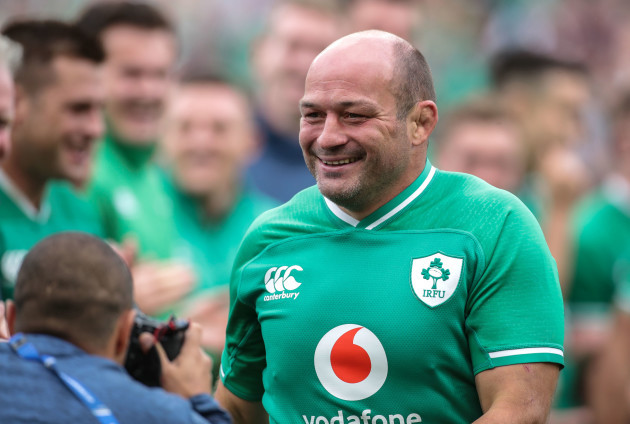 Best will play in his fourth World Cup.

The now-retired Richardt Strauss was Ireland’s other hooker in 2015 – starting against Romania and pushing Cronin out of the matchday squad for those key games versus France and Argentina.

Niall Scannell is the new face at hooker for this World Cup and would appear to be the next in line to start games if Best is rested or unavailable. Whether Ireland are in better shape at hooker in 2019 is arguable, but Best will be desperate to finish on a strong note.

The picture has changed rather dramatically for Ireland at tighthead prop, with Mike Ross – four starts at the 2015 World Cup – and Nathan White – one start and four sub appearances – both retired.

Tadhg Furlong, who made just one replacement appearance against Romania four years ago, is the undisputed first-choice now and has helped to redefine the role of tighthead props with his mobility and skill levels. 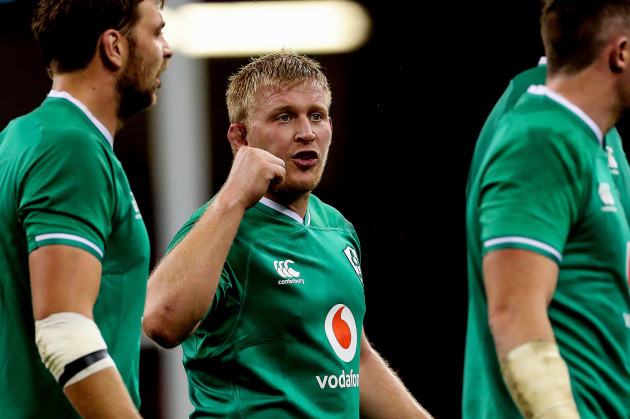 John Ryan is one of Ireland’s three tightheads.

Thirty-one-year-old John Ryan has emerged as a strong set-piece operator and powerful defender since his debut in November 2016, leaving him in competition with the extremely dynamic 23-year-old Porter to back-up Furlong.

Porter’s ball-carrying and jackaling strengths may make him more suited to the bench impact role, but Ryan offers real value to Ireland as a possible starter at tighthead. Ireland appear to have more variety for this World Cup compared to 2015.

While there are two different positions in the second row – loosehead lock and tighthead lock – we have grouped them together for the purposes of this article.

Devin Toner – omitted this time around – was the first-choice partner to O’Connell, while Henderson stepped into the starting XV in the captain’s absence for the quarter-final defeat to Argentina, with Toner shifting to tighthead.

Donnacha Ryan, now exiled in France, started only once against Romania and had two sub appearances in 2015. 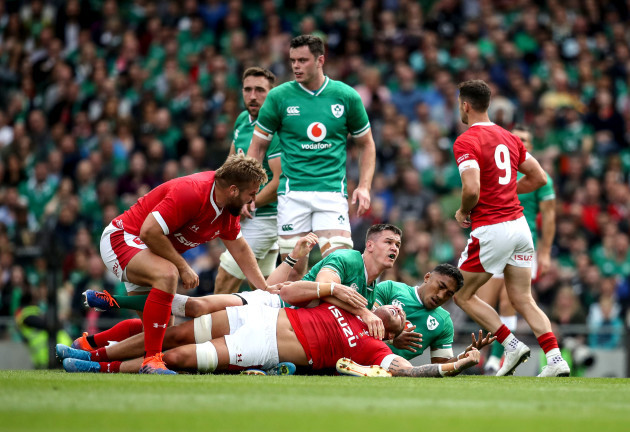 James Ryan is a key man for Ireland.

In 2019, the freakishly brilliant James Ryan is one of the first names on Ireland’s team sheet and has been their first-choice tighthead lock in recent times.

With Toner left at home, Henderson and recent addition Jean Kleyn are in contention for the other second row spot in the biggest games.

My elegant brother says this plugin is very magnificent!!

Rugby ‘You don’t need much motivation against Tipperary’

News24.com | Three-try Chiefs too strong for Highlanders in Super Rugby...